Kritn Ajitesh: The journey from small town boy to hottest actor in the industry 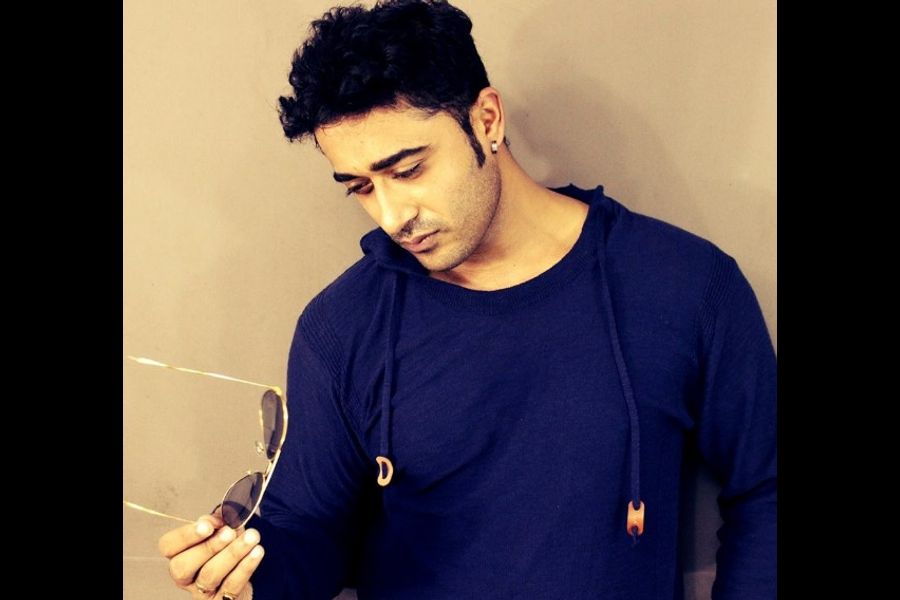 With his impeccable and groundbreaking performances in popular Bhojpuri movies like Dil ke Kareeb, Bitiya Sada Suhaghan Rah, Biddhina Nach Nachabe, Saato Janam, Patna Wale Dulhaniya Le Jayenge and much more, Kritn Ajitesh has become the new internet sensation and a youth icon among people. The rise in OTT platforms has increased the demand for content that is eccentric and relatable. And this young actor is striving to make his fans entertained and amused. Hailing from a small town in Bihar, this young actor has imprinted his name as one of the most handsome actors ever worked in Bhojpuri Cinema, that has garnered him a massive female fan following from all over the world. Blethering about his success at such a young age, Kritn says, “As an artist, I just believed in learning new things and focused on achieving it, and now I am giving inspiration to all the youngsters out there who aspire to be a part of this film fraternity”. On being recognised as one of the most talented and hardworking actors, Kritn believes in maintaining a balance between his personal and professional lives which further makes him different from others. His talent in acting has bowled over people through his stint in movies, albums, and singing. Besides bhojpuri films and singing, the actor has also been seen in few blockbuster Bollywood films like Love Aajkal featuring Deepika Padukone and Saif Ali Khan, Riflegunj with legendary actor Om Puri and An acid attack case highlighting atrocities against women. All these movies were a major hit among masses.  His journey from being a normal village boy to becoming the hottest actor has really been inspiring and adventurous and Kritn with his dedication and determination have stepped up the ladder of success. Currently, he is focused to work on some major projects for his upcoming films.  The pages slugged ‘Brand Connect’ are equivalent to advertisements and are not written and produced by Forbes India journalists.