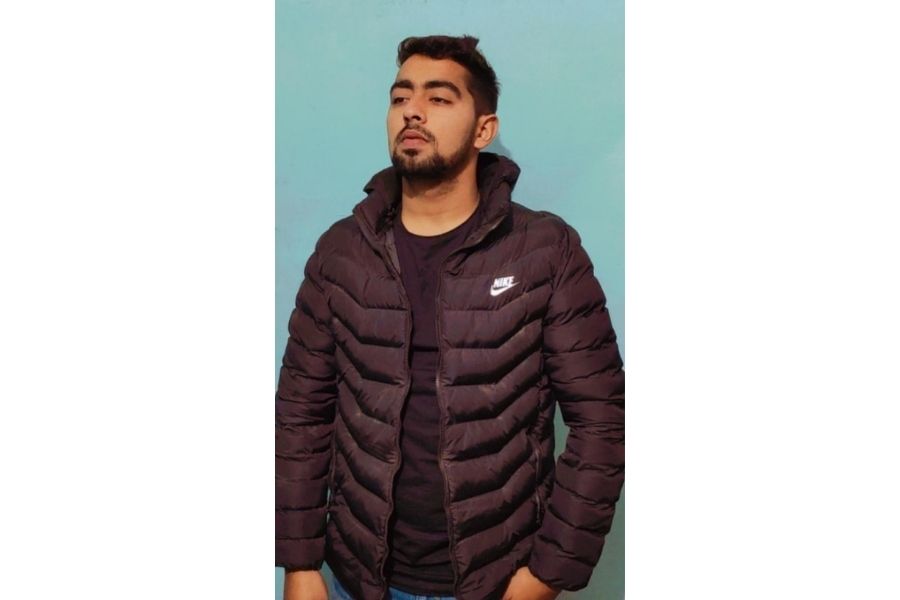 Year after year, we come across many new talents across business industries, but what catches our attention the most is the courageousness and the self-belief of people who create their definition of success from the ground up. They say when one decides to attain a certain goal or desire in life, challenges and struggles are bound to enter the process of reaching the destination. However, what people make out of these challenges, how they take it and how they turn these hurdles into opportunities also defines their success. Leading ahead many in the vast e-commerce space is one such youngster who believed in his hard work and tenacity to build a successful career for himself and that's what he did. He is Love Sharma, who hails from Gharota (Pathankot) Punjab, but the one whose e-commerce business has led him to rule over the space across the world as well. Love Sharma's journey in the entrepreneurial world has not been a bed of roses. He loved cricket as a kid and also played professional cricket in his early days. However, as destiny wanted him to be somewhere else, he left behind his sports and ventured into the business world. The e-commerce world was where he got placed and hustled each passing day to learn new things, increase upon his knowledge and gain more insights. The kind of momentum today this youngster has achieved in the e-commerce industry as an Indian e-commerce entrepreneur can also be attributed to his early struggle in the field and the relentless hard work that he has put in to reach so far in his career. Today, Love Sharma takes pride in calling himself a social media marketing king in his industry, who has worked with several brands and has even generated 12 crores + revenue. He confesses that "I come from a small village in Punjab and I never thought that I could become such a prominent name across the social media field and the e-commerce space. Today, I am known across the world in my field." Love Sharma enjoys earning massive income and loves travelling the world. In India and worldwide, Love Sharma's group is nearing the rank one position and has earned a rich list of clientele as well. Currently, the youngster has registered a company in Dubai and United states of America for the future; he is planning to open his warehouses in every country. The pages slugged ‘Brand Connect’ are equivalent to advertisements and are not written and produced by Forbes India journalists.

Tweets by @forbes_india
Kritn Ajitesh: The journey from small town boy to hottest actor in the industry
News By Numbers: How sanitation and hygiene saves time, money and lives