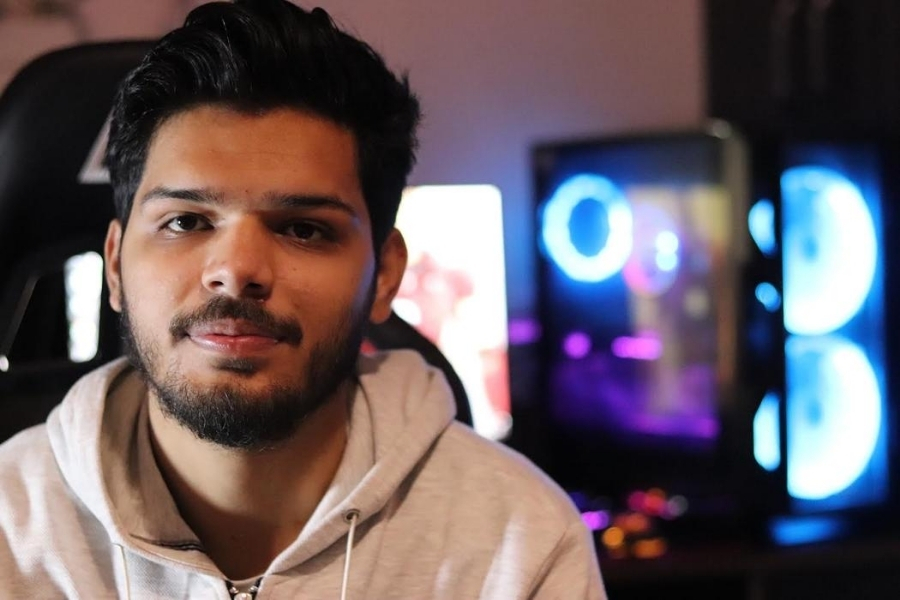 Amidst a horde of creators on Youtube, there is someone making a mark with his content at a young age. Lakshay Chaudhary, 21-year old Youtuber from Muzaffarnagar, Uttar Pradesh currently with 1.14 million subscribers is getting complete backing from his audience. Lakshay started off his journey with making vines and landed up at a place where he wanted to serve factual opinions to his viewers in the most entertaining and funny way. He has always presented himself as a full Desi boy and his rawness has always resonated with his audience. Many a times, he has given a completely different perspective to the viewers from his videos, which has shown a realistic and sensible side of such a young mind. Despite being a youngster, Lakshay Chaudhary is one of the few Youtube creators who provides funny content with social messages in them. He is a creator, who has never feared changes and improved himself with every ladder he was climbing. The journey of his own videos shows how progressive he is as a content creator. In the times of following trends, he never feared experimenting with his content and his videos. His creative self never allowed him to stick to the same format. Lakshay says, “I am an audience as well as a creator and as an audience I enjoy watching different things that’s why I try to give the same to my audience in terms of editing or a little twisted way to spill beans through my poetry.” Along with his videos, Lakshay also raised some of the social media issues which include his ‘How to Impress Girls Series’, where he usually roasts the people who slide into the DMs of girls and irritate them. His content is quite relatable for his audience, which is why he has built a tribe of his own. But, with expressing blunt opinions comes a mix of love and hatred hand-in-hand. But that never bogged him down. Speaking about the hate comments, Lakshay said, “If you know you are doing right you have to keep moving. I pity people who spare their time to hate me.” About his future content, Lakshay says, “You can expect a lot of new experiments as there are social issues going around. I believe I need to speak about the real issues with my own sense of humour.” Let’s see what the future holds for this Youtuber. Disclaimer: This content is distributed by Digpu News Network. No Forbes India journalist is involved in the creation of this content.