Amit Chandra, chairman of Bain Capital Private Equity, India, talks about how the pandemic will make corporate philanthropists think differently about how they can make an impact 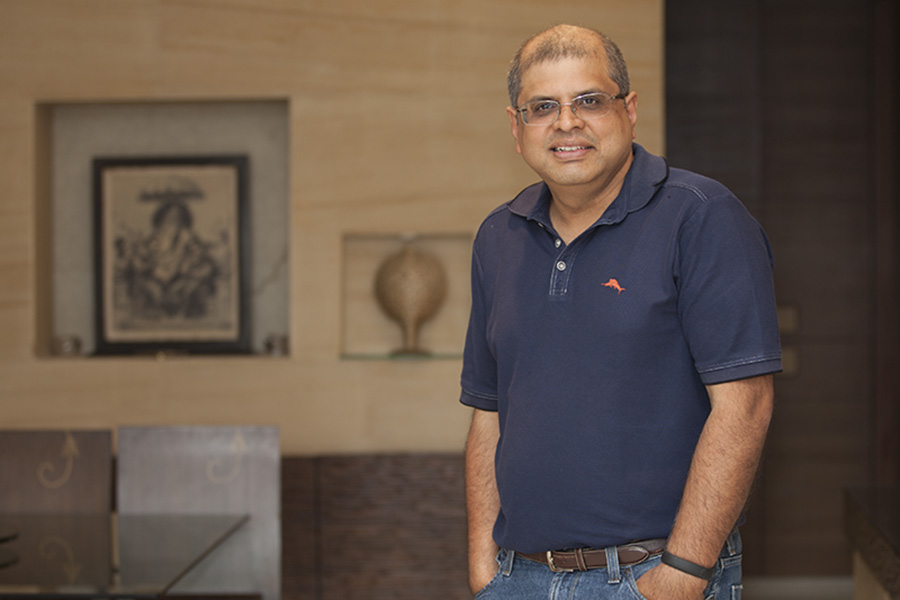 Amit Chandra’s idea of philanthropy is donating not just his money, but also his time with communities at the grassroots in the development sector. The chairman of Bain Capital Private Equity, India, who is a former board member of Tata Sons and trustee of Tata Trusts, believes that that the network of philanthropists in India need to give more, especially in the wake of the pandemic threatening to cut corporate funding toward non-Covid-related social causes in the short term.  In an interview with Forbes India on the sidelines of The/Nudge Forum (global edition) on August 15, where he spoke about participative philanthropy in a live online session, Chandra discussed what helped him shift from the corporate world to the social sector and whether capitalism needs to be more empathetic during a crisis. Edited excerpts: