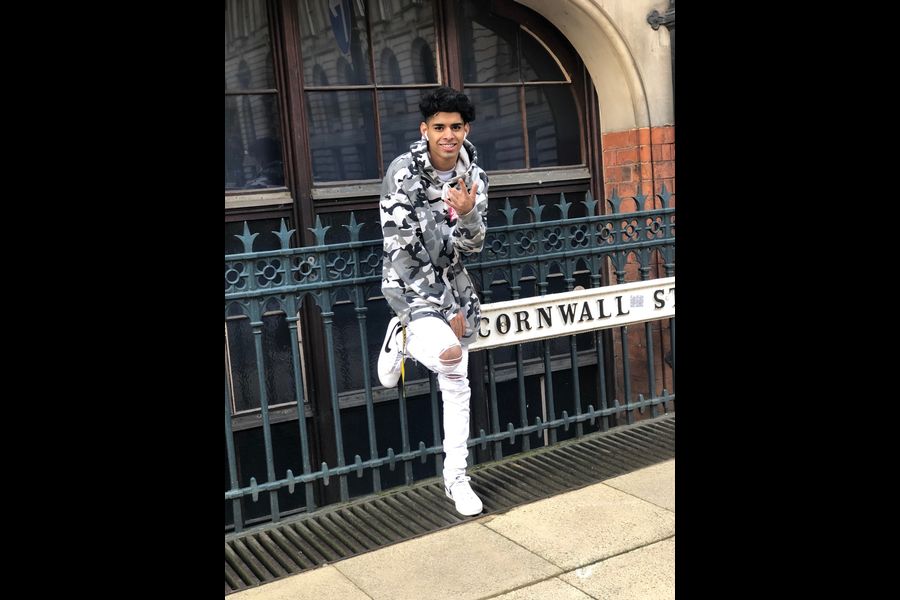 Today we spoke with Anish ‘The Social Media Marketing Pioneer’ Parmar as he talks about new business ventures, online marketing and longevity as a young entrepreneur. “I strived for the success that I've always chased - and it's finally starting to pay off.” says serial entrepreneur Anish Parmar. From dropping out of college and the traditional educational system at only 18 years old with no back up plan to being featured on the BBC & ITV, Yahoo News, Buzzfeed & more at 19 years old; Anish’s journey as a young entrepreneur has inspired many teenagers across the world to actively pursue their dreams and have an interest in online entrepreneurship and financial freedom. However, even following Anish’s recent success, Anish himself agrees that his journey was no easy task, as Anish has had to deal with various setbacks before ever allowing himself to become successful as a young entrepreneur in the digital marketing field. For example, Anish purely started one of his first online businesses completely from scratch, with only a £60 investment at 16 years old. Furthermore, Anish also wasn’t exactly the brightest student in school, and usually scored low on tests. Sadly, these low-test scores resulted with him only leaving school with only 2 qualifications and not getting onto the college course he desired to go on, forcing him to either retake years of his own education or take a year off to start his own business. Anish originally went through the educational route, however due to a slew of problems at his college, Anish was forced to drop out and then later opted for the latter route of starting his own business. Nevertheless, the latter route opted in Anish’s favour as Anish’s original investment of him being the founder of his own personal brand paid off, as he has now gained over 30,000 followers on his Instagram and he’s currently projected to reach over 70,000 followers by the end of the year while also growing his other social media platforms. Furthermore, due to the success of Anish’s personal brand, Anish has also created two brand new business ventures, named ‘Distriibute PR’ and ‘AnstaSocial’ in the heart of his hometown, Birmingham, United Kingdom, which he is looking to scale both rapidly in the next upcoming months. Moreover, Anish’s first business venture named ‘Distriibute PR’ was founded in June, 2020 and is full-service creative agency combining the power of public relations, viral marketing & graphic design to build marketing campaigns that allow their clients to go viral online. Secondly, Anish’s other business venture named ‘AnstaSocial’ is an educational platform based on teaching young entrepreneurs of today the foundation and fundamentals on how to grow their own online social media presence to attract clients they want to work with and close brand deals, enabling themselves to become a ‘Social Media Influencer’ in the process. This is taught via the use of online courses and the in-person mentorship that Anish Parmar offers to his students enrolled in his program.   Although despite Anish’s personal obstacles, Anish also realised that he proved to himself and to everyone around him that success is still possible at a young age if you believe in yourself and see the bigger picture. Anish states that “Seeing the bigger picture and being an honest and moral entrepreneur is the key to longevity and survival in the business world. I’d recommend people to set a foundation for long-term success, even if that means planning 5 to 10 years ahead into the future. People also need to realise that the online marketing space is forever changing, as what may have worked for you 2 years ago, may not work for you today. The truth is that people need to learn to be adaptable. Adaptability will allow you to scale your business, however stubbornness cannot.”

Tweets by @forbesindia
239 experts with 1 big claim: The Coronavirus is airborne
WORKOUTS OFFICIAL - Presiding the Health and Fitness sphere