The WHO has resisted mounting evidence that viral particles floating indoors are infectious, some scientists say. The agency maintains the research is still inconclusive 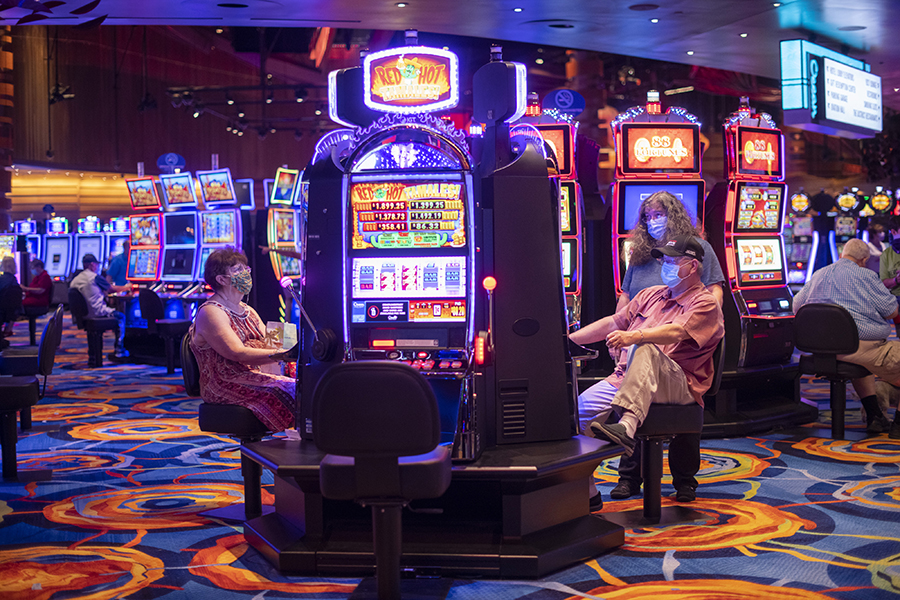 ATLANTIC CITY, NJ - JULY 03:  Patrons gamble at Ocean Casino after it reopened on July 3, 2020 in Atlantic City, New Jersey.  Atlantic City reopened eight of its nine casinos for business this week while limiting capacity to 25 percent following a nearly four-month shutdown in business due to the COVID-19 pandemic. (Photo by Mark Makela/Getty Images)