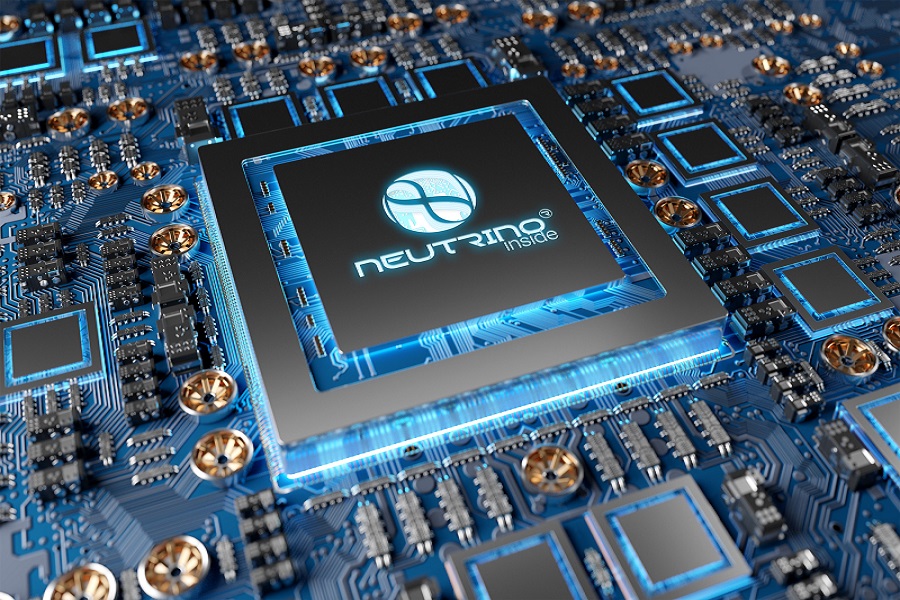 As an increasing number of students and employees accomplish daily tasks from home, this additional internet usage has combined with gaming and streaming needs to bring about the most significant IT energy crisis of modern times. While it's easy to forget, keeping websites like Google, Facebook, and Netflix online requires an incredible amount of electrical energy, and the Neutrino Energy Group proposes that neutrino-derived electricity could be used to push server technology away from fossil fuels and toward true sustainability. Does IT Electrical Demand Damn Sustainable Energy to Fringe Applications? According to IT writer Mark Mills, the recent global lockdown clearly illustrates how our digital energy use is directly tied to future economic health. While gasoline consumption went down nearly 30 percent during the first week of lockdown in the United States, for instance, overall electrical consumption only decreased by seven percent. These figures actually indicate increased overall energy use across all sources, demonstrating how our ability to fuel online interactions will determine the viability of global technological society over the next few decades. At present, fossil fuels are the only energy technology capable of sustaining our combined internet needs. While existing renewable energy technologies can take some of the burden away from oil and coal, making a complete switch to renewables at this stage would cause the internet to collapse around the world. According to Mills, it is still "prohibitively expensive" to produce reliable energy from solar and wind farms since these energy technologies depend on specific environmental conditions to operate. What this seasoned tech author fails to point out, however, is the significant decrease in voltage that occurs when electricity is transported from sustainable energy farms to the server banks that operate the global cloud. On-Site Renewable Energy Generation Is Required In 2015, two of the world's most prominent energy physics researchers independently discovered that neutrinos have mass, making these ethereal particles serious targets of sustainable energy research. Unlike wind or solar farms, neutrino-based energy technologies can operate anywhere, anytime regardless of environmental conditions. The neutrinovoltaic technology developed by the Neutrino Energy Group derives electrical energy from neutrinos, which are invisible and bombard the Earth in roughly equal numbers every moment of every day, instead of drawing energy from the visible spectrum of light. The revolutionary technology developed by the Neutrino Energy Group harvests a small amount of the kinetic energy of neutrinos as they pass through everything we see, and this kinetic-energy is then transformed into electricity. Solar cells can not be stacked on top of each other since they can only operate when they are unblocked from the sun’s rays. This design flaw ist not suffered by Neutrinvoltaic cells which means they can be stacked on top of each other with the bottom cells generating just as much electrical power as the cells on top. “Neutrino Inside“ devices could operate mere centimeters away from server banks, eliminating voltage-over-distance energy decreases. In fact, Holger Thorsten Schubart, founder of the Neutrino Energy Group, even proposes that Neutrino Energy could be modified to fit inside existing technologies like cloud servers. Support the Neutrino Energy Group to Keep the Internet Running While the present crisis spared the internet, we can't say the same for future economic catastrophes. The best way to preserve our ability to go online is to invest in renewable energy technologies, and neutrino energy is the only electricity-generating technology that can operate close to or inside of server banks. Support the Neutrino Energy Group to defend our IT infrastructure from any crisis the future may bring. For more information click here : https://neutrino-energy.com Disclaimer: The views, suggestions and opinions expressed here are the sole responsibility of the experts. No Forbes India journalist was involved in the writing and production of this article.