"Mindset, Personality and Skill are the Foundation of Success": A Discussion with Mahan Teymouri

Mahan Teymouri shares his ideas about success and wealth 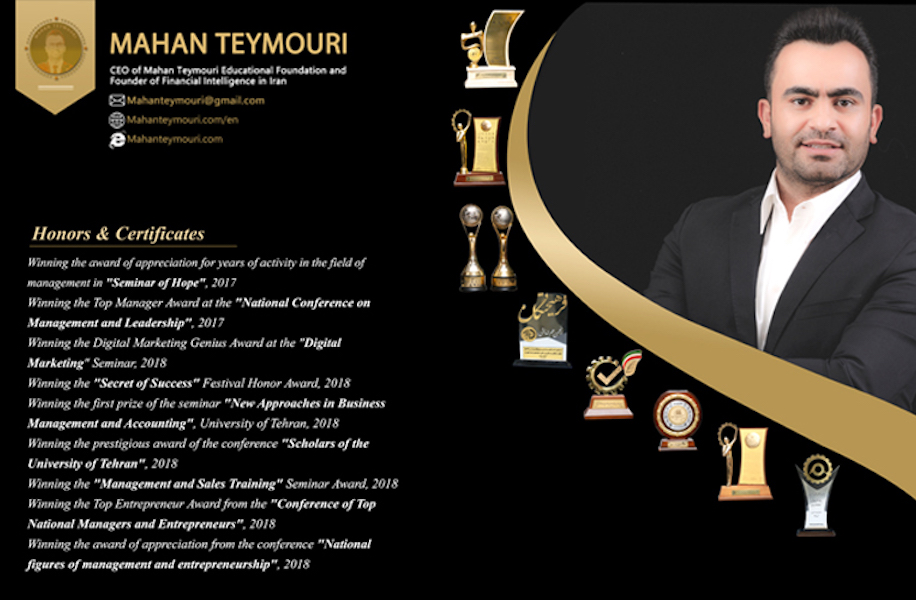