Ref Wayne, the Affluent Entrepreneur, and Forex Trading Guru is an inspiration to millions of young adults around the World 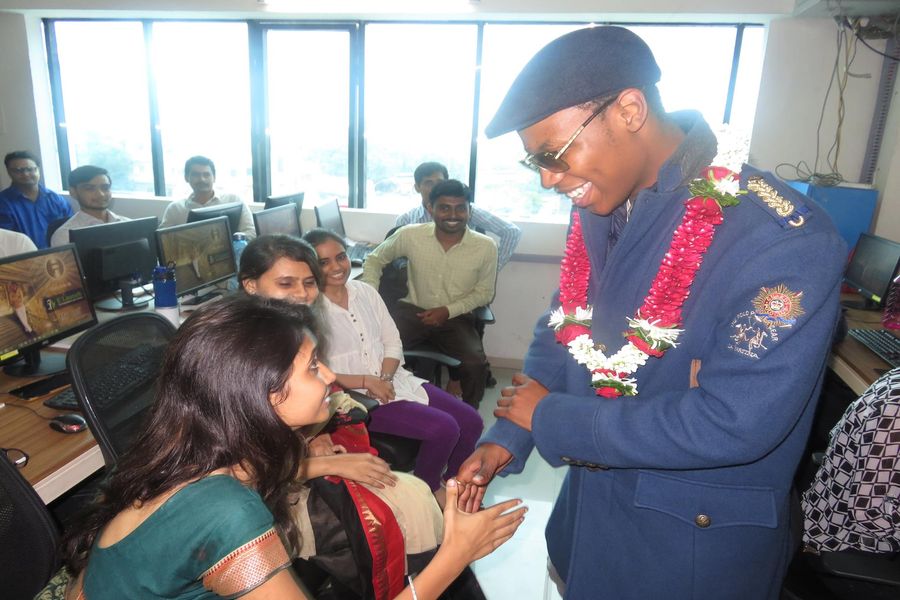 Almost all people make tens and hundreds of plans to become successful in their lives. But we all know the fact only eight to ten percent become successful. One of the major reasons that make up all the difference between success and failure is the action. While some people only draw out plans in the paper or their minds, some woke up every day to put those plans into action. One such hustler is the young millionaire Ref Wayne from South Africa. Let’s talk in brief about his journey from being a normal young guy to becoming a millionaire at this young age.  Since his childhood, he was like any other guy from Africa. He goes to school, does his homework, and helps his family when not doing anything. However, destiny had something else waiting for him. Goes by the real name, Refiloe Nkele, Ref was born in Meadowlands, Soweto in a normal family. While studying in high school, he developed a keen interest in Forex trading and cryptocurrency. From that day, he decided what he wants to do in life and what he wishes to become in the future. So, he dropped out of school when he was in the 9th grade. At first, he started selling SIM cards locally to earn a living. But he knew he won’t be able to do this for long.   It was the time when he met Mr. David Schwartz who introduced Ref to Forex trading and explained the ins and outs. Mr. David was himself a trading expert; thus, it wasn’t difficult for him to make Ref understand the benefit of the business and what it entails. Of course, he loved the idea and started working in the trading business as per the path of his guru.  He began trading when he was just 16 years old. It was the time when most of the youngsters didn’t have any idea about their future or career. As per the instructions and self-education, he generated his first million at the age of just 19 through trading. And he became a billionaire at the age of 22 years. Every teenager thinks about having a million dollars in their account at least once in their lifetime. But Ref Wayne is the person who not only dreamt of it but chased his dreams to make it a reality.  Today, Ref Wayne becomes a well-known entrepreneur, philanthropist, and best-selling author. He is all set to launch his second book titled ‘Top down Analysis of the Financial Markets’ in August this year. Through his exclusive webinars and videos, he teaches normal audience on how to do trading and become a millionaire just like him. He is also an inspirational speaker and an opulent philosopher.  Founded in the year 2014, Ref is the backbone of the African Forex Institute (AFI). It was due to his deep knowledge and dedication Africa witnessed its digital currency, Pipcoin. There is a famous Forex trading software that is named after Ref Wayne software- Armageddon. With his short but successful Forex trading career, he also offers consultation services to various companies through seminars and other programs. He has also been to Surat, Noida, and Mumbai, in India, to spread the word of trading. Ref is a strong believer that Forex trading has the power to tackle the massive unemployment in South Africa.  At this young age, Ref Wayne is simply changing the paradigms of how young adults are viewed in today’s competitive world. It is estimated that today he is the owner of the net worth of at least $500 million. Although Ref has seen dark days in life, he was determined enough to transform his life and become an epitome of success. Disclaimer: The views, suggestions and opinions expressed here are the sole responsibility of the experts. No Forbes India journalist was involved in the writing and production of this article.

Tweets by @forbesindia
Motivated by fear of being average: The story of Andreas Vezonik - the emerging Fin-Tech entrepreneur the world must know more about
Is Data Analytics a good career option