Siddhesh Jain - From a lawyer to a full-time blogger 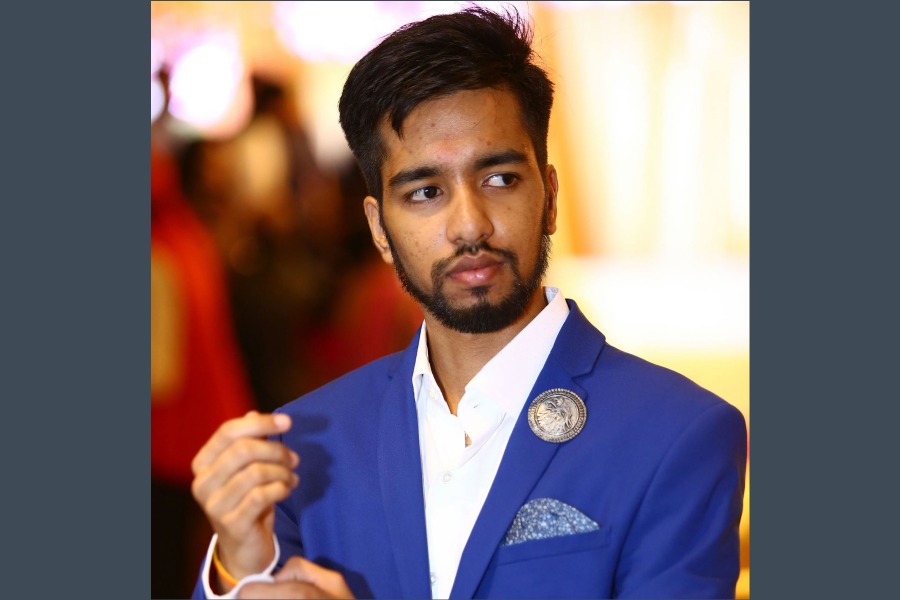