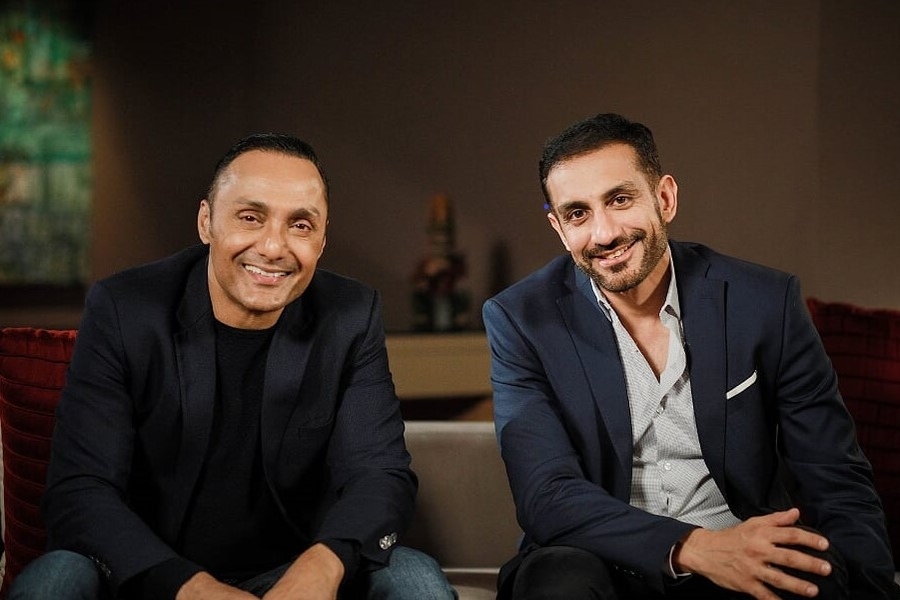 One of the superpowers of digital technology is that of amplification, which simply means that adopting digital can help an enterprise amplify its access to resources, its reach to customers and its voice as a brand. We often talk about how this has led to the surge in start-ups and small enterprises globally; the acceleration of social enterprises, spanning non-profit, for-profit, and private-public partnerships has been even more significant. Today, India is considered to have one of the most vibrant social enterprise sectors in the world. A 2016 report by British Council estimated that around 2 million Indian enterprises are working towards creating social impact in the areas of skills development, education, non-farm livelihood and more. Through frugal innovation and peer-to-peer collaboration across academia, corporates, and existing financial and social infrastructures, social entrepreneurs are adding an important trajectory to the country’s growth. The eradication of social inequity is a common underlying cause with most social entrepreneurs, and they empower the communities they wish to impact by making them a part of the solution. As per the same British Council report, the business goals of these entrepreneurs are equally lofty: 78% of Indian social enterprises aim to expand into new areas; 73% aim to increase their customer base; while 56% seek new investments to expand. With this scale of ambition, it is no surprise that digital technology is a critical tool for social entrepreneurs. Be it leveraging crowd-funding equity for their initiatives, setting up peer-to-peer lending platforms for their target beneficiaries, or even sending out a rallying cry for citizen support on important issues, the internet and social media help social entrepreneurs amplify their reach and impact on a global scale. At GoDaddy, we have had the good fortune of working with three unique and incredibly varied Indian social entrepreneurs, supporting their initiatives and helping them along their individual digital journeys.  Isha Foundation Sadhguru Jaggi Vasudev’s Isha Foundation is globally renowned for various social and environmental outreach programmes that focus on rebuilding depleted resources. Perhaps its current, most well-known initiative is ‘Rally for Rivers’, which was launched in 2017, and has since been included in the NITI Aayog policy advisory to all 29 states. Sadhguru recently campaigned to revitalise the Cauvery river and led a motorcycle rally across its entire length in September 2019. (You can read more about it by searching for #CauveryCalling) 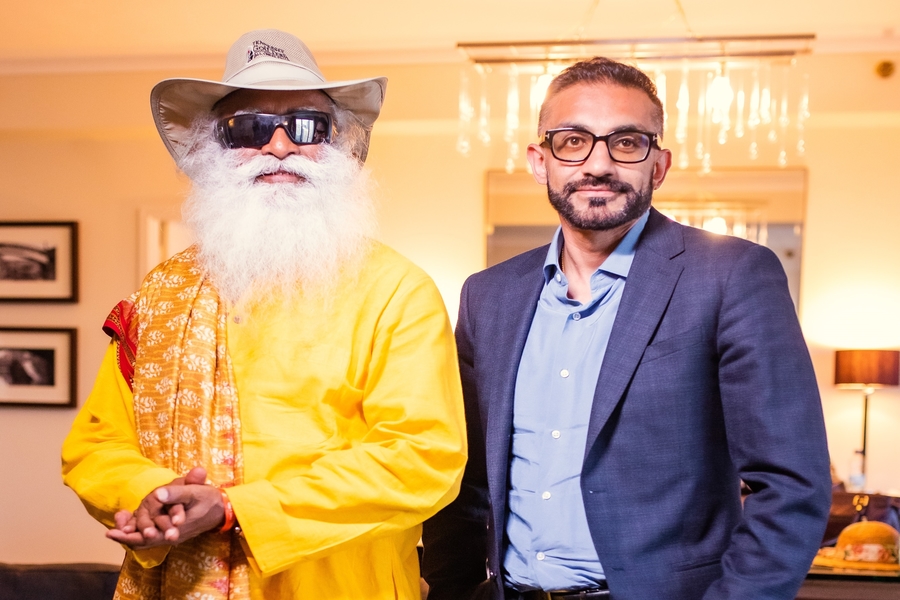 Isha Foundation’s websites are a huge success online, and can, in fact, be a case study for creating a thriving digital domain for social enterprises. Recently, we spoke with the veteran himself to better understand his decision to take Isha Foundation digital, to which he explained that when we are fortunate enough to have a technology that allows us to communicate with an entire generation of people, it is up to us to make sure that we use it for good. Sadhguru said, “Many great beings have come before us and they did their best to transmit what they thought was valuable – but what was their reach? Today, we are fortunate to have technology with us that allows us to address four billion people straight away. It is our endeavour to use this ability to transform humanity in this generation.” Watch our entire conversation with Sadhguru here – The Foundation - Rahul Bose Anointed by the TIME magazine as ‘the superstar of arthouse cinema’, Rahul Bose commands equal notice as a social activist and humanitarian. He is a Global Ambassador for Oxfam, one of the foremost international NGOs working over 100 countries, and a Godfrey Phillips Prize for Bravery and Social Service recipient for his hands-on rehabilitation work in the Andaman and Nicobar islands after the tsunami in 2004. Rahul started his own non-profit organisation, The Foundation, in 2007 as the platform for his public service and philanthropic works. The Foundation works in the most disadvantaged parts of India from where it selects six children every year, and gives them an unparalleled education from grade 6 up to employability. In 15 years, when these children return to their homelands as world class professionals, they will inevitably assume the role of thought leaders and change makers, bringing change that is real and sustainable. While initially hesitant to publicise the Foundation or its work, Rahul soon realised that a digital presence, be it a website or social media, was the only way to allow colleagues, potential partners or recruits to learn about it. Admitting that he is a convert today, in our recent conversation, Rahul said, “The work we do at the Foundation, when we want people to work with us at the Foundation, when we want to put news out about our fundraisers, digital is the way we go.” Watch our entire conversation with Rahul Bose here – Zariya – Salim Sulaiman  Salim and Sulaiman are amongst India’s most respected music composers today, having composed for over 100 Hindi movies in their career. Their music straddles electronica, folk as well as Sufi genres, and they have recently composed the score for a Hollywood movie as well. Salim Sulaiman travel around the world, performing, collaborating with other artistes, and also scouting for new talent. Their trust Zariya (meaning instrument, or medium) is focused on traditional Rajasthani artistes from the Langa and Manganiar communities, who have lived in remote parts of the Thar desert since centuries. Highly gifted, but often very poor, singers from these communities have been gaining global renown for their distinctive style and sound. Salim Merchant discovered Sattar Khan, a poor singer from Barmer, when Sattar participated in one of India’s leading musical talent contests, Indian Idol. The duo met him again years later when he was still working as a local singer in Rajasthan. Zariya then decided to mentor the singer, fund his move to the city, and back his growth as a singer and professional artiste. Eventually, Sattar Khan became a part of Salim Sulaiman’s group and continues to perform around the world with them. Watch Sattar Khan’s full story in this music video here - On that note, I leave you to think about the power of digital and technology to reach, transform and touch millions of lives. The author is Nikhil Arora, Vice President and Managing Director, GoDaddy India Disclaimer: The pages slugged ‘Brand Connect’ are equivalent to advertisements and are not written and produced by Forbes India journalists.

Tweets by @forbes_india
Tata Motors is prepared to play in the electric market: Guenter Butschek
When the blind lead the blind, to success