The Doe creating a space for civil discourse and meaningful conversations 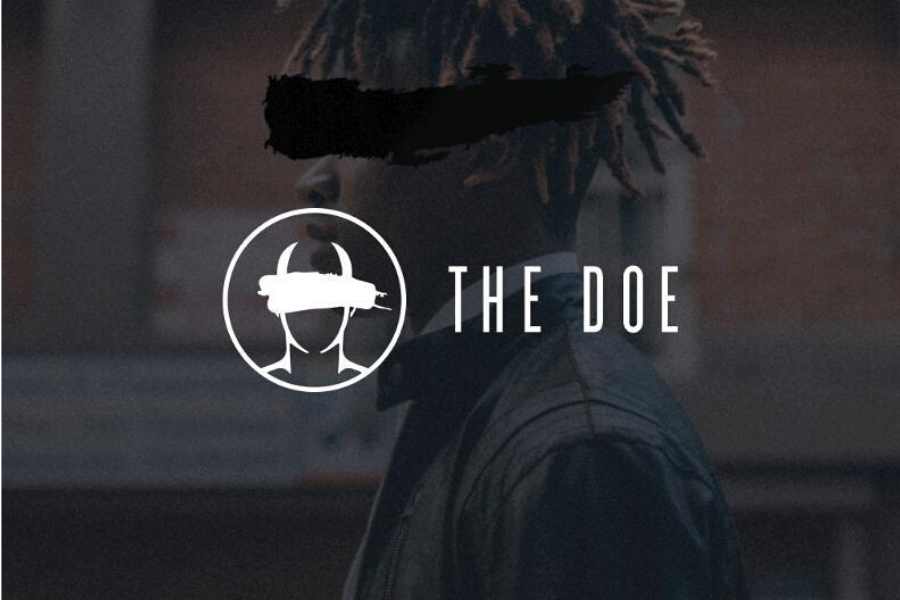 In the highly opinionated atmosphere on today's online platforms, there is hardly any space for civil discourse. As a result, many meaningful perspectives are left out of conversations, and critical opinions are thrown out. In the darkness of confirmation bias, one brand looks to create a balanced conversation around themes that deserve more thought. The brand is a publication that calls itself The Doe, and it's one that is challenging the status quo in a way we have never seen before. The Doe is a digital publication, named after the multi-use names Jane and John Doe used to identify anonymous persons, that encourages readers to engage with new ideas and with each other differently. The site emphasizes civil discourse, allowing everyone to speak their minds without rancor. Every month, the site releases narratives from anonymous sources that challenge the socially accepted givens and looks to expose their readers to a broader spectrum of beliefs and worldviews. At the core of The Doe is innovation. And it's not just the topics on the website that are different. Even the business model goes against the norm. Where most publications and news channels would thrive on paid advertising, The Doe rejects the thought of advertising on their site. Instead, the publication looks to two other faucets of income to ensure the operation's longevity. The Doe's first income-generating project is an online store that features its very own apparel collection. The Doe's online shop is a brand with a message. Apart from being a revenue stream, it's still an extension of the company's mission to challenge the way we think and why we believe what we believe. The brand's clothing serves as conversation starters, bearing messages that challenge its wearers and audiences to begin talks around topics that we should have. The second business development strategy of The Doe is a membership model with a ‘pay what you want’ scheme. The model allows anyone from any economic class to become a part of the movement. One member can contribute a singular dollar per month, and another possibly a hundred-fold that, but regardless each member is valued alike in this collective. Beyond those two revenue streams, The Doe also funds a monthly giving campaign called The Endoement in which their subscribers vote on the distribution of a monthly sum to four different charities. Their giving continues to social media platforms like Twitter where they run weekly giveaways, giving money directly away to their growing follower base when they participate in civil discourse on Twitter with The Doe’s content. This social growth strategy is rooted strongly in The Doe’s mission to ignite civil discourse and to break echo chambers by putting the power in the hands of their followers rather than running ads through Twitter. Twenty-one-year-old serial entrepreneur Milan Kordestani founded The Doe. Milan started writing for the giant publication Huffington Post when he was only sixteen years old. He felt that writing was his way of voicing out values that mattered to him. After the publication pivoted to focusing on news over op-eds, Kordestani looked to find other ways to publish his content. He searched for platforms that would elevate his personal stories from life experiences while protecting the names of those involved, including his own. When he could not find one, he decided to build one himself from the ground up. The Doe is different from other publications in that it mostly releases narratives instead of articles. The stories published on the site cover themes that are often shunned by larger websites. "There are hundreds of publications in the world, but through anonymous narratives, we think we can spark civil discourse," shares Milan. And through a rigorous screening process to ensure the contributors are who they say they are and their stories are indeed real, The Doe has been delivering on its mission successfully. The Doe promises to listen to the voices that are ignored by the larger masses and to shine the light on issues that should be given more notice by others. By doing so, Milan hopes that civil discourse will have a place in the world. Visit The Doe's website to check out their thought-provoking narratives and conversations. Also, visit their online shop to check out their ‘conversation-starting’ merchandise at www.shop.thedoe.com Disclaimer: This content is distributed by Digpu News Network. No Forbes India journalist is involved in the creation of this content.