The prominent Russian Influencer is impelling and making lives feasible for many!

Agency 13, a firm established by Maxim, of which he is the owner and founder 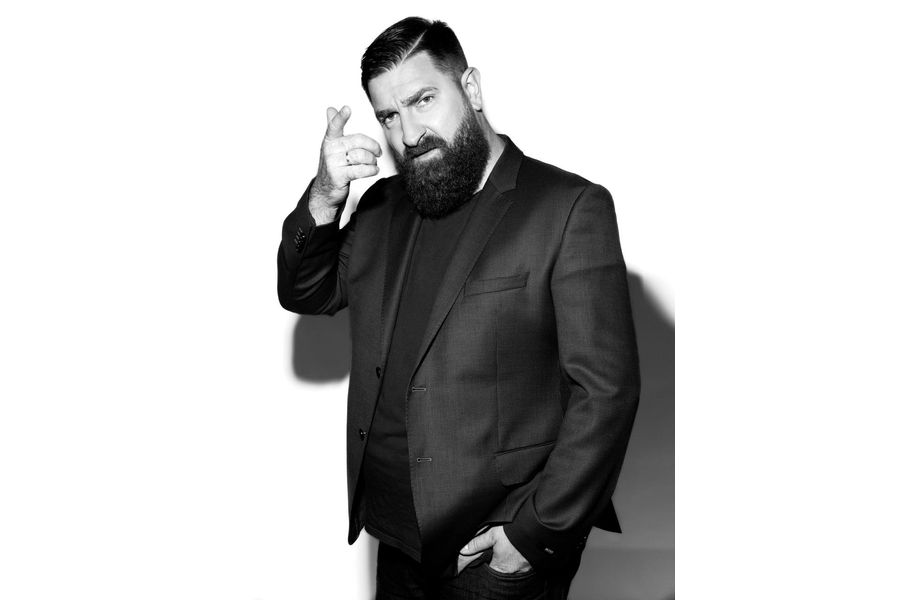 Turning adversities into opportunities is the reflection of an ardent man, this saying has been proven candidly righteous by the Russian lifestyle influencer Maxim Vlasov. Enduring hardships on a personal level, a visionary who has succored many others from their struggles, Maxim has procured a great stage and support and has emerged as a leading influencer of the epoch.

Agency 13, a firm established by Maxim, of which he is the owner and founder, has been attributed to the task of aiding others. People from varying niches have been assisted and corroborated. Bloggers, models, actors, producers, directors, and celebrities have been lent a helping hand. Sharing the work environment with eminent personalities in the fashion orb, like The musician Dan Balan, Kate Mtsituridze, Photographer Natalia Manaenkova, Model Vlasova Varvara, blogger Bogdee and plenty others as well. Immensely involved in filming and production for the top-notch magazine with astounding prominence such as Playboy Russia, Ukraine, Italy; L'officiel, Baltic, Norway; Vogue Ukraine; Moldova In Style; Maxim Africa; GQ Mexico Vlasov has exceptionally uplifted the caliber of lifestyle influencers.

An esteemed luminary in Russia, distinguished in the Russian media for his illustrious work, Maxim has a rigorous working environment. Sharing an environment with the stars of Russian show business, he has acquired the mark of a true influencer and has drastically affected and changed the lives of many. He has procured an overwhelming love and support from the people and has been exemplary by setting novel standards of lifestyle. Currently being at the apex, the journey this point was solitary and arduous for him as well. His own hardships have made him the man he is today. A man of sheer determination and will, Maxim has endeavored a lot to procure the stage and aid many others.

We admire his prominence and his magnificent personality. He is a man aiding many and is greatly admired for that. We hope he enjoys even greater prosperity and procures more achievements to his name!

Tweets by @forbes_india
A grocer, running out of groceries for his family
Today's 'DA VINCI' Wajid Khan India