The skipper on his cars and choices 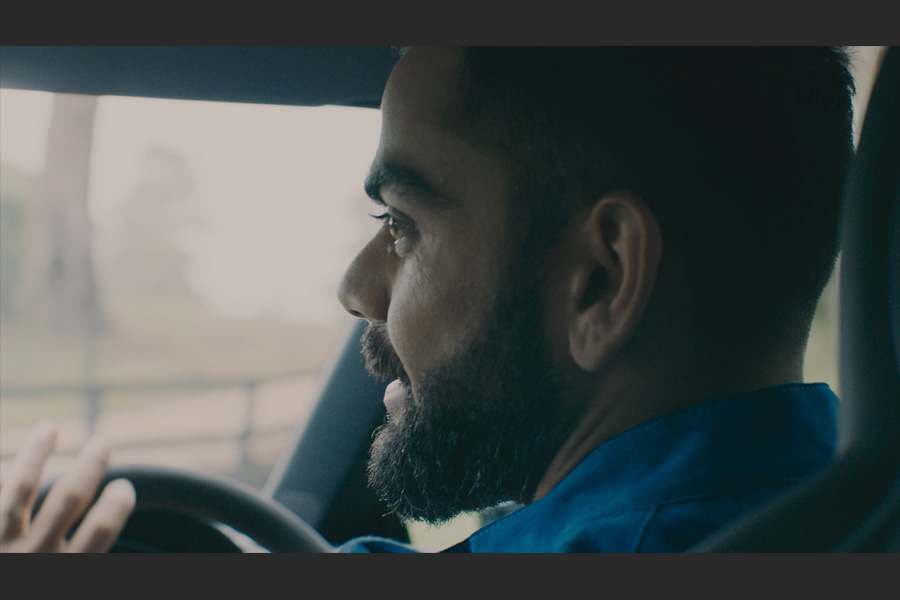 In a free-wheeling interview with Audi, Virat Kohli bats his views off the cuff while we bowl a couple of googlies at him. He shares stories about his crazy friends, the most adrenaline pumping moments he’s had off the field, in his Audi, everything he loves about driving, and the career he would have chosen if he wasn’t this great at Cricket. Catch the skipper at his candid best. Q: What is the one silly thing you did with your friends recently?
Virat: My friends seem to do silly things all the time. In fact, I would have to sit down and think of the times they did something sensible. On a daily basis, they are talking about the funny things they’ve done and all the nonsensical things that happen around them. They hardly talk about anything constructive or serious. So I can’t pin-point anything. They are all very silly and I think we should get them to do a video as well, to get some sensible things out of them. That will be something new! 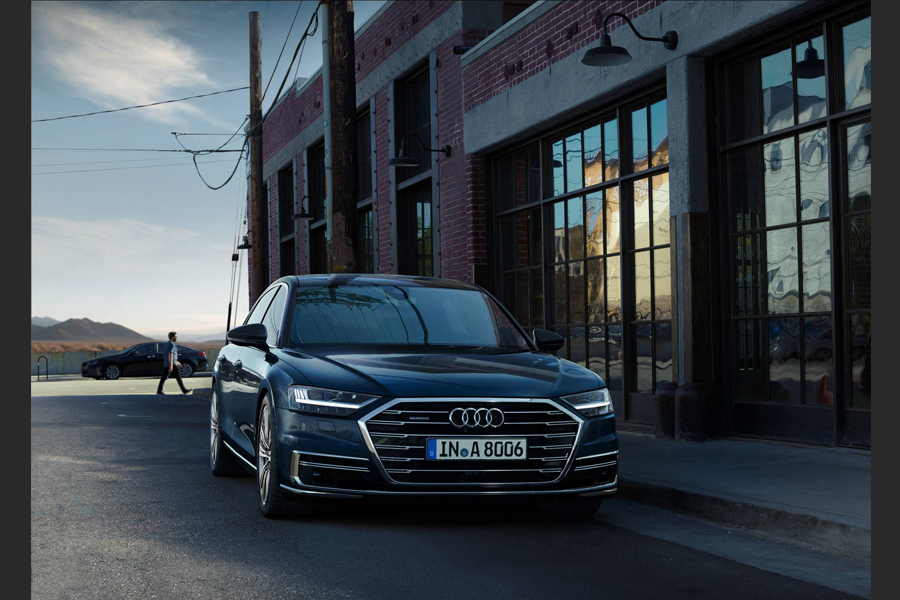 Q: Favourite car memory?
Virat: I remember a really funny incident. Back in 2012, I took my sister out in my R8 which I had just got. She had no idea how powerful this car was. When I told her the drive was going to be different from anything she had experienced, she didn’t believe me. I deliberately drove up to a longish road and when it was clear, I stepped on the gas. We could really feel that pull of the car and she bawled out, “I felt like everything is moving in my stomach,” and she was almost crying. I still remember that I just couldn’t stop laughing. She couldn’t control what she was feeling and she had tears in her eyes after feeling all that force of the car pulling through. That, for me, is the best car memory that I have. Q: If you could pick another profession other than cricket, what would it be?
Virat: I don’t know but maybe I would be a stylist. I like looking for good clothes and I like combining clothes in my own head. I have understood over the years, what would look good with a particular piece of clothing. Tops and trousers and jeans- combining all of them with jackets and stuff like that. So maybe I would try my hand at being a stylist. Q: What is your guilty pleasure as far as a car is concerned?
Virat: With my hectic schedule, I rarely get to do more than drive into the city and back home. So I really look forward to times when it’s not going to be so hectic and I can enjoy driving and listening to good music, without being recognised. So I crave to just be able to go on a normal drive, which is longer than my usual, daily travel distance, and to enjoy and feel the car and just really relax. I think that’s really quite relaxing.   Disclaimer: The pages slugged ‘Brand Connect’ are equivalent to advertisements and are not written and produced by Forbes India journalists.