The transformative power of education

Fortune IAS Academy is making civil services accessible to everyone 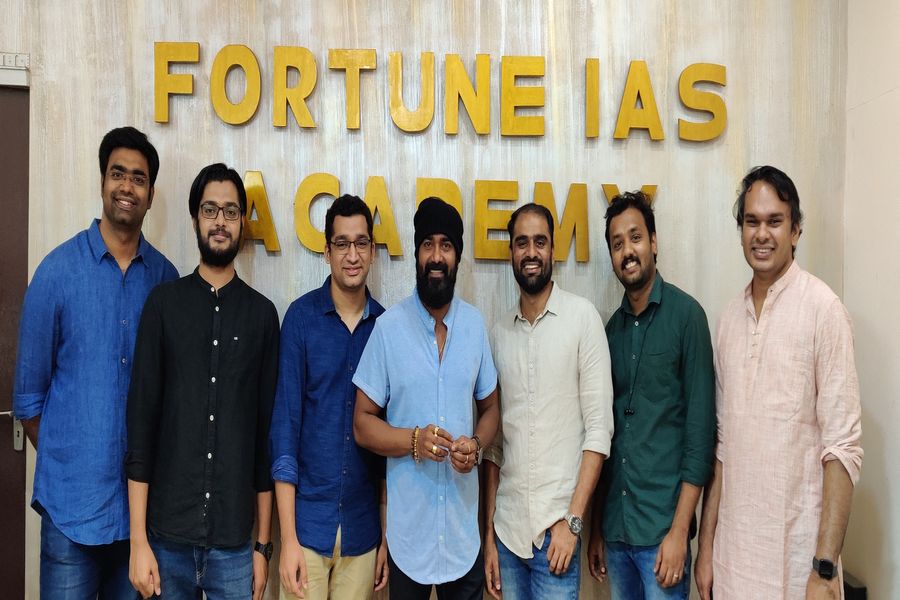 Sreedhanya Suresh, the first tribal woman from Kerala to become an IAS officer was lauded by many including Rahul Gandhi, Kamal Hassan and Pinarayi Vijayan when the UPSC results was published. Surprisingly, the first thing she did on hearing the results was to rush toward her alma mater- Fortune IAS Academy. It was her way of saying thanks to the academy and mentors who was with her through thick and thin.

Sreedhanya was one of the many meritorious students whom Fortune had supported through their scholarship mechanism. “The hallmark of Fortune will be faculty who is very approachable and highly motivating. There is a human face to Fortune academy which is felt by everyone who attends classes’ there." she said. 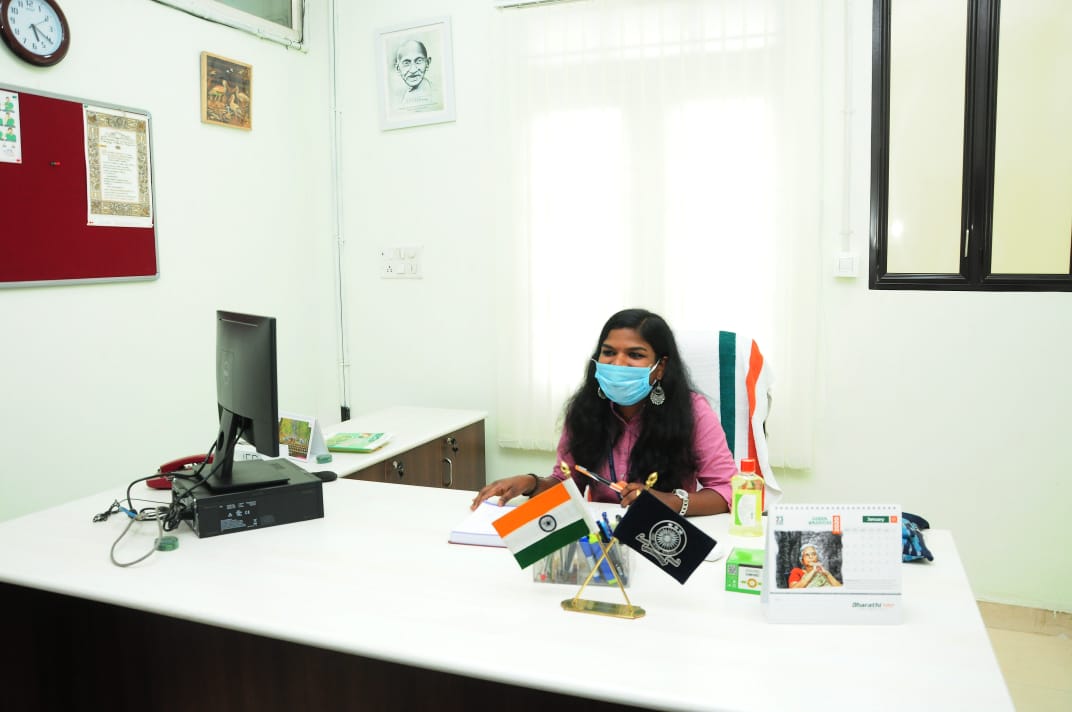 A youngster’s dream job in Kerala is typically limited to two options- Go abroad or get a government job. Ironically despite the craze for government jobs the number of aspirants vying for a top role in the Indian bureaucracy through Indian Civil services was limited. A mix of lack of awareness, accessible mentors and self-doubt were the listed as primary reasons for students from Kerala not aspiring for Civil Services.

Even for the few who do attempt the civil services examination Delhi was the only option till the recent past. The driving force behind creation of Fortune IAS Academy was the experience of a person who wasn’t happy with the prevailing situation. “My brother, Biju Lal had to travel to Delhi to attend IAS coaching and had to overcome Delhi's harsh weather, cuisine, culture and expenses along with the demands of this examination. When he went on to secure 18th rank in Indian Forest Service one of his wishes was to start a quality IAS academy in South India so that others don’t have to face the challenges that he faced”- quips Saju Lal, the Managing Director of Fortune IAS Academy.

The Secret Sauce of Success

More than 130 students have become civil servants under the guidance of Fortune IAS Academy. The core capital of Fortune is the faculty team led by Sylesh Fernandes and mentors like T.K.A Nair (Former Principal Secretary and Advisor to the Prime Minister), Dr DP Agrawal (Former UPSC Chairman).

An astute teacher with more than 11 years of teaching experience Sylesh Fernandes reveals the qualities he looks for in a good teacher for civil services, “Being a very dynamic examination a good teacher should be willing to continuously update himself and also have the energy to communicate his lecture in a crisp, interactive manner”. It is then no wonder that many of the faculty at Fortune like Anand Orikilapat, Hari Kallikat, Saju Waheed,Ramit Chennithala went on to become IAS/IRS officers themselves.

“The need to keep oneself updated about current affairs is a pre-requisite for IAS preparation and hence we have one of the largest reading rooms with around 400 individual cubicles for focused learning. The students also often reinforce their learning through peer discussions during breaks taken in between reading sessions. This makes a huge difference in their eventual success” mentions Anton Babu, one of the Directors when quizzed about what he thinks is the secret behind their academic success.

For Munidarsan, the Executive Director the most important element for success in civil service examination is the emotional make-up of the student. “The civil service examination is more like a marathon since entire cycle of Preliminary, Mains and Interview lasts for one year. Here the test is as much on your EQ as much as your IQ.  Mentorship team led by Nitin Menon, Sherin Khadar and Achuth Gangadharan plays a pivotal role in the same” says Munidarsan.

Like other sectors education sector is also transforming itself to adapt to the new normal. Fortune IAS Academy is also leading the sector’s transformation though online sessions, virtual reading rooms and special sessions on mental health.  After all transformative leadership is not something that is new to them.