A fireball on the ramp and a treasure to world's leading brands, here's presenting one of the world's hottest male model, David Koch 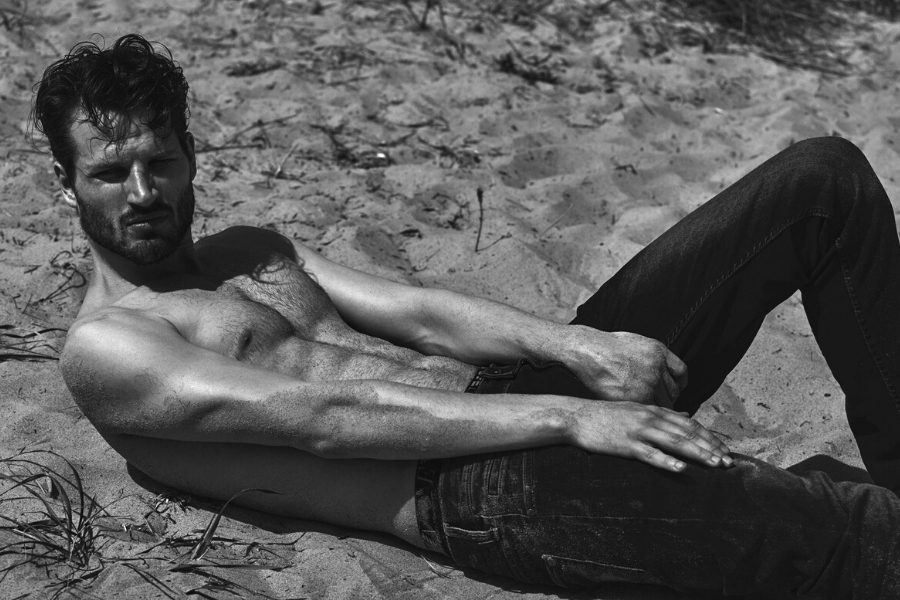 David Koch was discovered for modeling in May 2011 in downtown Frankfurt, Germany. With his unique style and jaw-dropping good looks, he looked extremely promising in the domain of modeling. Just two weeks later, he took the Paris Fashion Week by storm when he walked for renowned designer Thierry Mugler. Post his debut, he turned heads when he walked at yet another coveted fashion show, Milan Fashion Week for Jil Sander. Soon after that, Koch was robed in as a runaway model for gigantic fashion houses like Calvin Klein and Giorgio Armani. To further ramp up his career in modeling and reach out to more number of brands, Koch moved to Milan and Paris. After working in Milan for some time, he relocated to the fashion capital of the world, Paris to expand his network. This venture was indeed fruitful as it opened new doors of opportunities like knowing potential customers and generation of attractive orders. A few examples from his league of successful assignments are such as Koch was shot in 2015 by the world-famous photographer Steven Klein in New York for the current Diesel campaign and another photo-shoot with legendary world-famous photographer, Bruce Weber in New York. Koch moved to his second place of residence that is New York and commuted from USA to Germany. During his stay in New York, he signed up with brands with excellent global reach such as Boss, Dior and Calvin Klein. In 2018 Koch moved back to Paris to make an impact in the local fashion scenario. David Koch is now signed with TWO Management Worldwide. This year he was chosen to be the face for Emporio Armani underwear campaign. Swaying from Calvin Klein to Armani, Dior to Givenchy, Koch has clearly emerged as a poster child for one of the world most successful male models the last past years discovery in modeling. Disclaimer: This content is distributed by Digpu News Network. No Forbes India journalist is involved in the creation of this content.

Tweets by @forbes_india
VIDEO: Did Facebook deliberately ignore political hate speeches?
New York has tamed the virus. Can it hold off a second wave?