Entertainment is the most powerful content in the world 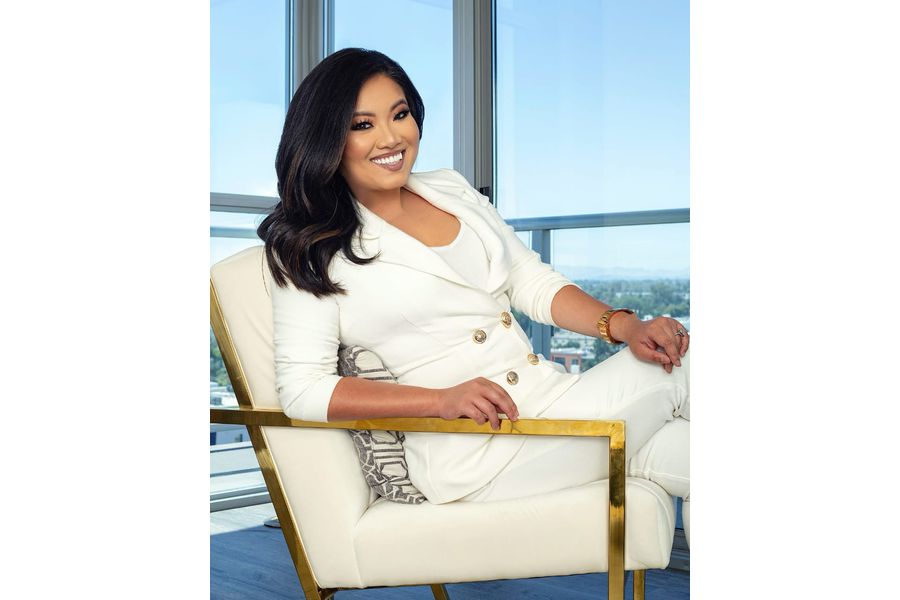 Tweets by @forbes_india
Photo of the Day: Delhi swept away by rain
Why top brands spend a fortune on employer branding