India is a Capital Opportunity for StanChart

Multinationals first came to India for its business potential. Now they're coming here for capital too 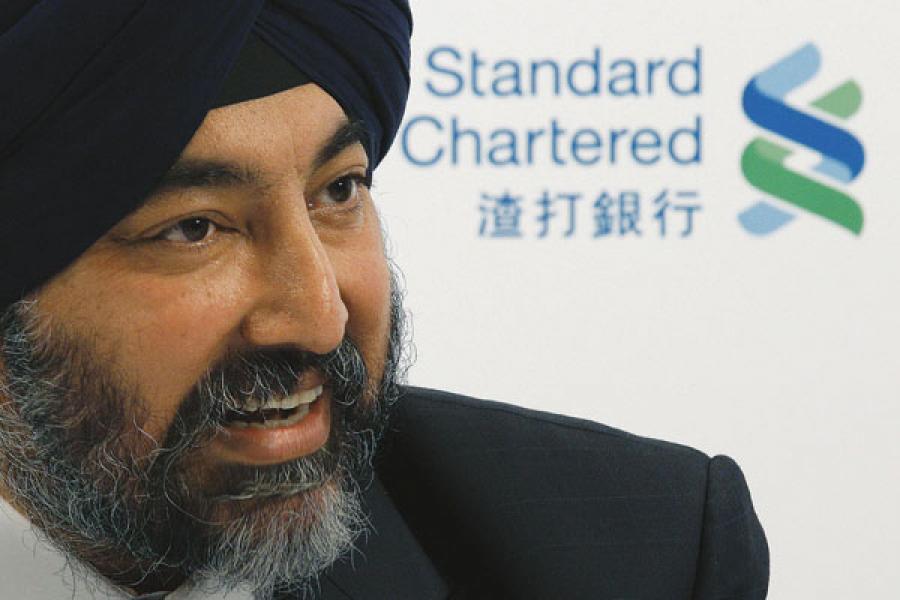 For aspiring local firms, raising capital from Indian investors just got more competitive. Overseas multinational companies are all set to tap the Indian market to signal their commitment to the country as well as raise funds for local expansion.

In a first, Standard Chartered (Stanchart), a bank of British heritage, will shortly be issuing Indian Depositary Receipts (IDRs). These are instruments supported by the underlying shares of the bank traded abroad. So this is a chance to buy equity in a global business. That’s again a first, as opposed to trading shares of, say, the Indian arm of Cairn Energy, the only other multinational which floated shares in recent times.
“This is surely a landmark event for the Indian capital markets and will open the gates for other global companies to raise money from the country,” says N.S. Kishore Kumar, country head of investment banking in HDFC Bank.
International companies which are eyeing double digit growth in areas like consumer durables, mobile handsets, hotels and cars are among the few who have already evinced interest to issue IDRs. “One the first issue goes through, the regulatory die will be cast and others will come forward,” says an investment banker associated with the Stanchart issue.
In a recent interview to online business journal Knowledge@Wharton, Jaspal Singh Bindra, a member of Stanchart’s executive board, said that the object of the issue is not just to raise money. “This is more of a strategic step given India’s growing importance in the Standard Chartered network, as we believe that listing in India will go a long way [toward] increasing our visibility and profile in the market.”
Till recently, global majors chose to list their shares only on the biggest exchanges in the world, apart from local exchanges in the country where they were based at. Now, banks like Standard Chartered and L’Oreal are looking eastward to markets like India and Hong Kong. It is quite a reversal of the last decade’s trend when Indian companies like Infosys listed in the US.
HDFC’s Kumar expects that only companies in sectors that expect to grow at multiples of India’s economic growth will issue IDRs. Sectors like banking and insurance are expected to grow two or three times the economic growth and will constantly need capital. As Indian markets currently offer a better earnings multiple and local capital also does away with currency risks, experts feel that issuing IDRs is apt for banks and insurance firms.
There are other benefits. Local shares given away as stock options are preferred by executives as they are shorn of complex multiple taxation laws. Also, in industries like banking and insurance, regulators are more amenable to listed companies with their better public disclosure compared to privately held players. Says Kumar: “IDRs will be a significant way to raise capital in the [next] five to 10 years.”

(This story appears in the 02 April, 2010 issue of Forbes India. You can buy our tablet version from Magzter.com. To visit our Archives, click here.)