Brexit impact: Gold and bonds are back in fashion

Bond yields are crashing as money takes flight to safety and doomsayers, who had suggested buying and keeping gold in some form or the other, have got that part right on the back of Brexit 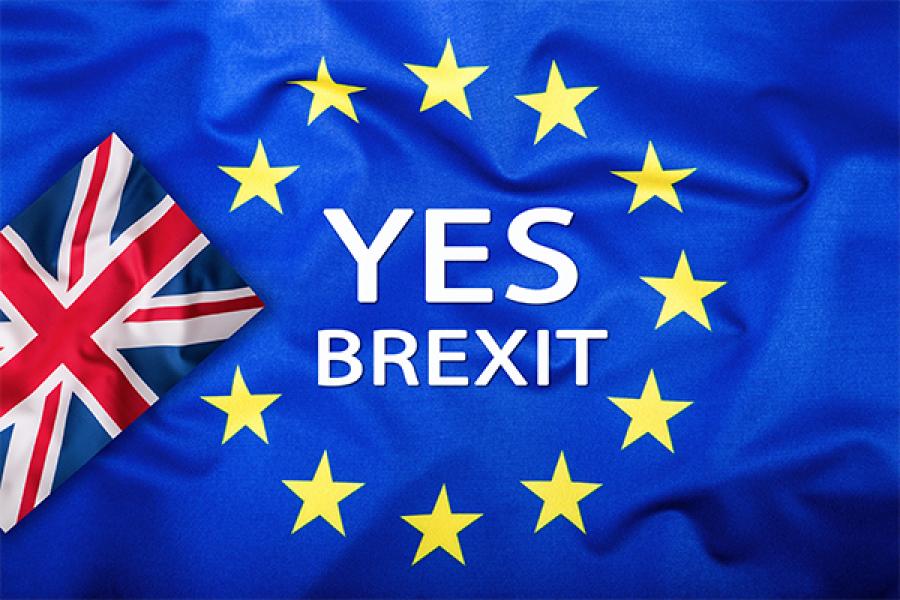 There was mayhem in the financial markets as the British decided to leave the European union. The June 23 vote took the markets by surprise, as investors in general believed that the situation was not so grim for Britain to exit the Union.

And when it actually happened markets were on a fall.

While equity markets went down, there was a flight to safety where government bonds were much in demand. Bond yields in key markets fell. Britain saw the highest fall in its 10-year bond yields, which went down by 30 basis points. The US was the next one at 25 basis points. Asian markets were not spared where equities and bond yields took a beating.

Even as the financial markets were on a downturn, gold was the only asset that was getting all the traction. It was almost like wartime where demand for gold bars went up. Gold went up by 4.25 percent in a single day to trade at $ 1326.

Nassim Nichalos Taleb, a financial philosopher and the author of Fooled by Randomness has been active on Twitter, telling his followers that gold is the only way out in such black swan kind of situations. “Gold! In any form”, he tweeted and also gave a legal disclaimer that he owns gold in some forms.

While nobody really know what holds for financial markets in the near term, it might just make sense to believe in what Taleb has to say. Besides, most Indians do hold gold in some form or the other.

Create your own infographics