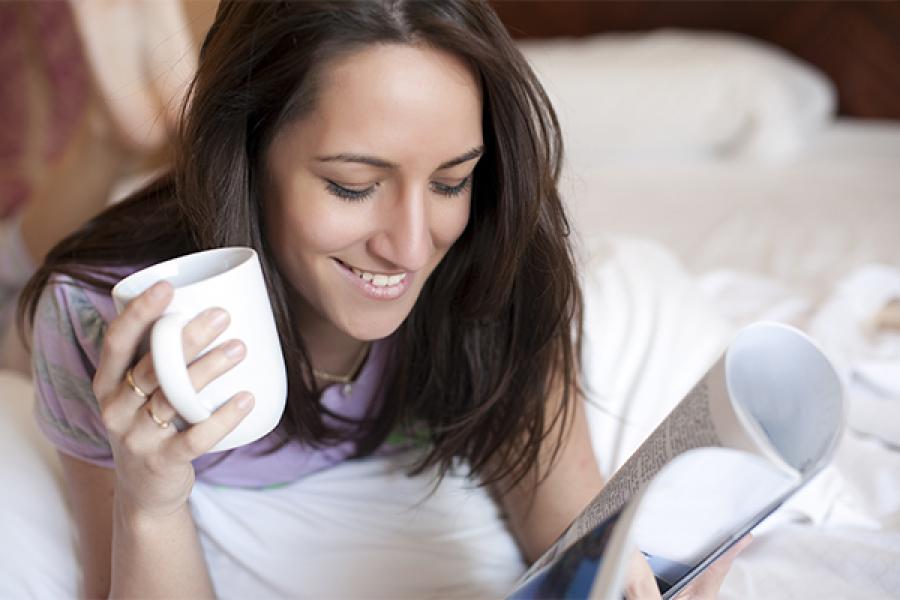 Here are the ten most interesting pieces that we read this week, ended June 24, 2016.

1. The numbers that the RBI governor did not get: 2014 and 282 [Source: Firstpost.com]
Sanjaya Baru - Director for Geo-Economics and Strategy at the International Institute of Strategic Studies in this piece says that since coming to power, PM Modi has asserted authority of the PMO through a very clear message to everyone, at home and abroad - "get used to it”. According to him, Governor Rajan’s exit is a result of a belief that he could keep the RBI as an exception to this rule. He goes on to cite examples from the past where our erstwhile central bankers have been close aides of the Prime Ministers and have yet done a great job at RBI. He specifically cites the example of former governor YV Reddy who made sure that he had an open line of communication with the PM and that there was no misunderstanding between the two.

2. The gig economy is neither ‘sharing’ nor ‘collaborative’ [Source: Financial Times]
Sarah O'Connor aims to dispel the illusion around companies like Uber and AirBnB. She argues that the label of “sharing” or “collaborative” is not applicable for such companies as they just use the internet to just facilitate transactions between buyers and sellers for a fee. According to her, “while they are not exploitative masters of “digital serfs” neither are they hands-off intermediaries between ordinary people who want to exchange goods and services”. Ultimately, Sarah believes these platforms neither promote nor facilitate sharing and collaboration: these are just a handful of companies trying to make money by creating and controlling markets for our labour or our stuff.

3. Weather tracker offers ray of sunshine for hedge funds [Source: Financial Times]
This article describes how in an environment where hedge funds have been bleeding left and right, Cumulus a London-based fund has employed traders and expert meteorologists to look for discrepancies in weather predictions and find arbitrage opportunities. It returned more than 67% in its first year of trading in 2006 and followed that up with a gain of 68.6% in 2009 and 99.6% in 2011- astronomical even in an industry where outsized losses and gains are commonplace. Further, it has boasted no correlation to the S&P 500 index or the S&P GS Commodity index.

4. Book review: Ego is the enemy - the legend of Genghis Khan [Source: FarnamStreetBlog]
Genghis Khan is widely regarded as one of the most barbaric rulers the world has ever seen. However, as Ryan Holidays' book 'Ego is the Enemy: The legend of Genghis Khan' describes, he was much more than this. According to the book, Genghis Khan one of the greatest military minds who ever lived. He was a perpetual student, whose stunning victories were often the result of his ability to absorb the best technologies, practices, and innovations of each new culture his empire touched. He was the greatest conqueror the world ever knew because he was more open to learning than any other conqueror had ever been. The same approach is applicable in today’s world as well. It’s important to realize that understanding and mastery is a fluid, continual process. It is not enough only to be a student at the beginning. It is a position that one has to assume for life. Learn from everyone and everything.

5. Europe's robots to become ‘electronic persons’ under draft plan [Source: Reuters]
An interesting piece that describes how robots could be classed as "electronic persons" and their owners liable to paying social security for them if the European Union adopts a draft plan to address the realities of a new industrial revolution. According to this draft, their growing intelligence, pervasiveness and autonomy requires rethinking everything from taxation to legal liability. The draft motion, drawn up by the European parliament's committee on legal affairs also said organizations should have to declare savings they made in social security contributions by using robotics instead of people for tax purposes.

6. Exercise benefits brain, finds study on mice [Source: Business Standard]
This article describes how researchers who have long understood that exercise is able to boost brain performance by increasing the body's production of a substance called BDNF, they haven’t been able to identify what it is about exercise that prompts the brain to start pumping out additional BDNF. Now through new research on mice, researchers have found that a particular gene that is known to create BDNF was more active among the animals that exercised than those that did not. This was so because in the sedentary mice, there were certain molecules that swarmed so densely over the BDNF producing gene that they blocked signals that tell the gene to turn on. But among the runners, the molecular blockade was much less effective.

8. China loan sharks ask for nude photos as collateral [Source: Financial Times ]
A somber piece that showcases the aggressive tactics being employed by Chinese lenders to recover their money. The democratization of finance in China via peer-to-peer lenders and the vast shadow banking system, with interest rates sometimes topping 30%, have proved an inflammatory mix and fuelled a surge in souring loans. According to this piece, as a result, Chinese loan sharks are demanding nude photos as collateral from female borrowers which can be used for blackmail if they fall behind on their repayments. Female college students in the southern province of Guangdong were told to hand over naked photos of themselves holding their ID cards, with lenders threatening to make them public if they failed to repay their microloans.

9. Chinese tourists search far and wide for Japan's rare whiskies [Source: Financial Times]
A interesting piece that highlights how Chinese visitors to Japan have realized that Japan’s failing mom-and-pop liquor shops hide unsold whiskies accumulated years ago, when domestic Japanese economic times were better. Those whiskies command huge premiums in China’s inflated grey market and sell at mark-ups between two and as much as six times the price back in Japan. The frenzy for such whiskies is evident from the kind of supply demand gap that exists. In Tokyo department stores and in the duty-free shops of Japan’s international airports the Yamazaki 25-year single malt (notionally priced on one recently established website at about Y135,000, or $1,268) is almost permanently sold out online and in stores.

10. Sunspring- A sci-fi film scripted by AI [Source: Youtube]
As Artificial Intelligence (AI) continues to make inroads into tasks that have traditionally been considered safe by humans on account of the cognitive ability required, this video highlights another milestone achieved by the technology in the creative space.  According to the description of this film on Youtube, “In the wake of Google's AI Go victory, filmmaker Oscar Sharp turned to his technologist collaborator Ross Goodwin to build a machine that could write screenplays. They created "Jetson" and fueled him with hundreds of sci-fi TV and movie scripts. Building a team including Thomas Middleditch, star of HBO's Silicon Valley, they gave themselves 48 hours to shoot and edit whatever Benjamin (Jetson) decided to write.”

Tweets by @forbesindia
Brexit, Indian IT and why the 'SMAC Stack' is 'non-discretionary'
Brexit impact: Gold and bonds are back in fashion