India's deadly entrance exams, the country's 'smart city' delusion - and many such stories that you might like as well 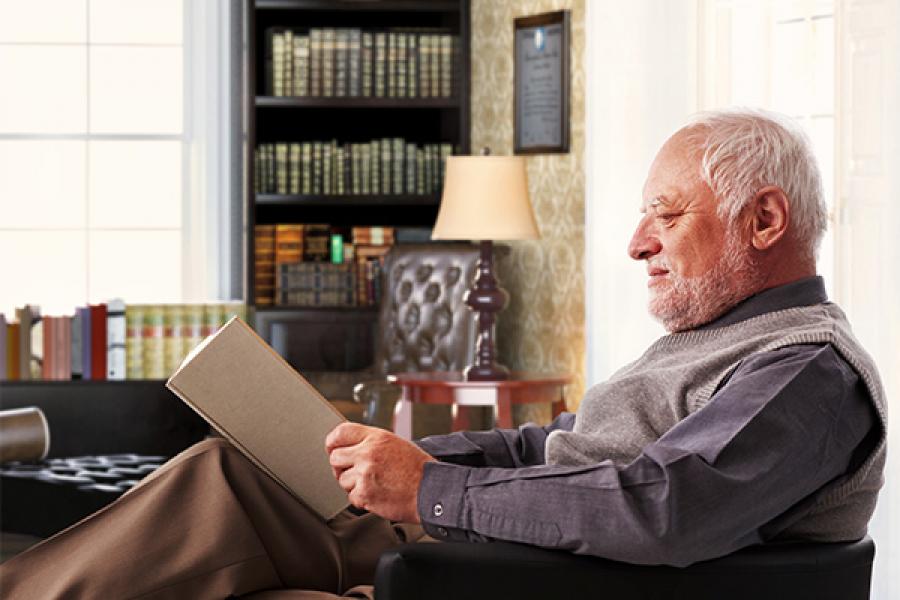 Here are the ten most interesting pieces that we read this week, ended June 17, 2016.

1. The great Indian corporate asset sale is on, but why are buyers not queuing up? [Source: Economic Times]

This memorable piece from the ET puts paid to the notion that the Indian banking system can be saved. It describes how there are multiple issues currently plaguing the monetization of assets of companies currently under stress – dodgy numbers presented by the promoter, banks shying away from taking a hair-cut on their balance sheet and the issue of asset stripping that also scare away buyers. The article also says that even if there are buyers present, given the state of some of the assets, they want a huge discount almost to the extent that “one would need to pay the buyers instead to take them over!”

2. Xi Jinping has changed China’s winning formula [Source: Financial Times]
The FT’s Gideon Rachman is in top form in this essay. According to him, Xi Jinping has abandoned the formula which was created by Deng Xiaoping after he came to power in 1978 and that has driven China’s rise over the past 30 years. As per the article, it consisted of three ingredients: a) Economics- wherein China is groping towards a new model, driven more by domestic consumption than exports as compared to Deng and his successors who emphasized exports, investment and the quest for double-digit annual growth; b) Politics - wherein Xi has bought back the ‘strongman leader’ model as compared to a collective leadership model; and c) Foreign affairs - wherein the Xi era has seen a move away from hide and bide model created  by Deng towards a foreign policy that challenges US dominance of the Asia-Pacific region.

3. Which problem solver are you? – ‘Insightful’ or ‘Analyst’ [Source: wired.co.uk ]
An interesting piece that describes how there are two ways in which we approach any problem. Termed as ‘analysis’ - a structured and linear thought process and ‘insight’ - a solution obtained on the back of an 'eureka' moment, these approaches have their own pros and cons. According to the author, getting the best result often involves alternating between the insightful mode, to generate ideas, and the analytic mode, to critique and refine them. So, if you are an analyst, plan on scheduling plenty of time to transition into the creative mode before reverting to your analytical state. This involves achieving an open, relaxed mind with a loose agenda and no time pressure. And if you are an insightful - once you've accumulated some interesting ideas - focus. A deadline and background anxiety that comes with it is often enough to shift you into this state.

4. Physicists have opened up a thrilling wonderland [Source: Financial Times]
An exciting piece that discusses recent discovery of an as yet unseen force of the universe by the physicists in Hungary. According to the article, “The current model for nature’s physical laws allows for four forces: the electromagnetic force, the strong nuclear interaction, the weak nuclear interaction, and gravitation” and the results point towards the existence of a fifth fundamental force. What’s exciting is that according to the physicists the origination of this force is from the so-called dark matter, the hidden stuff that makes up more than 80 per cent of the mass of the universe.

5. Do IIT and IIM graduates know that jobs in a market economy are not an entitlement? [Source: qz.com]
According to the author, Govindraj Ethiraj (a respected journalist), the sense of entitlement displayed by students of IITs and IIMs through agitation against companies like Flipkart who delayed/terminated job offers, suggests naiveté at best and ignorance at worst about what a real, free market economy is about. In this insightful piece he delves into various points that this issue throws up – a) the very ignorance of students in such institutes regarding the changing dynamics of business models run largely on VC money, b) the unfortunate inclination of IIT graduates who are the lucky few to have requisite engineering skills to focus on agitating against companies rather than being a part of solution to bridge the skill divide in the country, c) complete disregard for the way a free market economy works – essentially meaning a downcycle implies lack of jobs just as a recovery means ample opportunities.

6. Warren Buffett's And Charlie Munger's Top 7 Tips For The Harvard Class Of 2016 [Source: Valuewalk.com]
Never shy of spreading wisdom, the legendary duo of Warren Buffet and Charlie Munger shared seven tips for success with the graduating Harvard class of 2016. Some of these tips are - Work for the person or company you admire the most: They believe there’s no right age to start working in your admired job. In fact they delaying your dream job according to him was like “saving up sex for your old age. It just doesn’t make a lot of sense.” Invest in yourself first and be a lifelong learner: Citing the examples of Charlie Munger and Shane Parrish of Farnam Street the duo emphasized the importance of investing in improvement of one’s skills. They say “It’s important to think about the opportunity cost of each extra hour. On one hand you can check Twitter, read some online news, and reply to a few emails while pretending to finish the memo that is supposed to be the focus of your attention. On the other hand, you can dedicate the time to improving yourself. In the short term, you’re better off with the dopamine laced rush of email and Twitter while multitasking. In the long term, the investment in learning something new and improving yourself goes further.” Treat your body and mind like you’d treat your car… if it was the only car you were ever going to own: Drawing an analogy with your car – assuming it’s the last one you’re ever going to own , Buffet provides an insight into how keeping your mind and body ‘scratch free’ and duly maintained is important. Specifically he says – “You only get one mind and one body. And it’s got to last a lifetime. Now, it’s very easy to let them ride for many years. But if you don’t take care of that mind and that body, they’ll be a wreck forty years later, just like the car would be.”

7.India’s deadly entrance exams [Source: Project Syndicate ]
A sombre piece by former UN under-secretary-general, Shashi Tharoor, describes the sad state of affairs in the way candidates are selected for higher studies in India. Citing the spurt in suicide cases in Kota - known as the "IIT Factory" amongst the masses - he takes a dig at the monumental pressure the students have to go through during their most formative years. He also laments the limited number of seats offered in quality colleges to students in fields like Engineering and Medicine. In Medicine especially, less than 1% of the Indian students aspiring to attend medical school actually get into a medical school. As a result, students either opt for foreign lands or pursue a different career altogether leaving us with an abysmal doctor to patient ratio at 0.7 vs. 2.5 and 2.8 in the US and the UK respectively.

8. The ‘Smart City’ delusion [Source: straitstimes.com ]
This article tries to break the illusion around the smart city programme that has got everyone from India and China excited. According to the authors (one of whom is James Crabtree, until recently the FT’s man in Mumbai), such excitement about smart cities is misplaced as it tends to rest on the misapprehension that digitising something makes it smart. Technology can play a role in making cities more liveable, but it is a means to that end, not an end in itself. According to them, unlike advanced countries, poorer countries should focus more on basic sanitation or transport requirements. Also, emphasis should be on simpler urban renewal projects, such as renovating existing "brownfield" developments or making it much easier to develop new neighbourhoods with easy land acquisitions rules.

9. Innovation is not enough [Source: Project Syndicate ]
This article discusses the divide that exists on the topic of the future impact of the accelerated age of revolutionary technological breakthroughs. At one end of the spectrum are the techno-optimists, who believe we are on the cusp of a new era in which the world’s living standards will rise more rapidly than ever. At the other end are the techno-pessimists, who see disappointing productivity statistics and argue that the new technologies’ economy-wide benefits will remain limited.  The article describes how a case can be made for both the optimists and pessimists considering whilst there have been massive improvements in the way technology has impacted us, the effect has been limited to a limited number of sectors. An interesting point brought out by the authors in this piece also deals with the impact of this technological innovation on developing countries which have till now used their cheap labor as a source of competitive advantage.

10. Hindu  Sena celebrates birthday of “savior of humanity” Trump [Source: Reuters]
Donald Trump has found a support base in India. This article reports how “A Hindu fringe group celebrated the 70th birthday of Donald Trump in New Delhi on Tuesday, calling the U.S. presidential contender the "saviour of humanity" who could end the global threat posed by Islamist militants.” The Hindu Sena supposedly observed a minute's silence for the victims of last weekend's shooting at a gay nightclub in Orlando, Florida, before a large birthday cake was cut to shouts of "Long Live Donald Trump". "Trump is about to become the king of the world," Gupta said. The Hindu Sena leader also suggested that his geopolitical ambitions might be helped by Trump’s election - "How will we attack Pakistan without his support?"