Brexit, Indian IT and why the 'SMAC Stack' is 'non-discretionary' 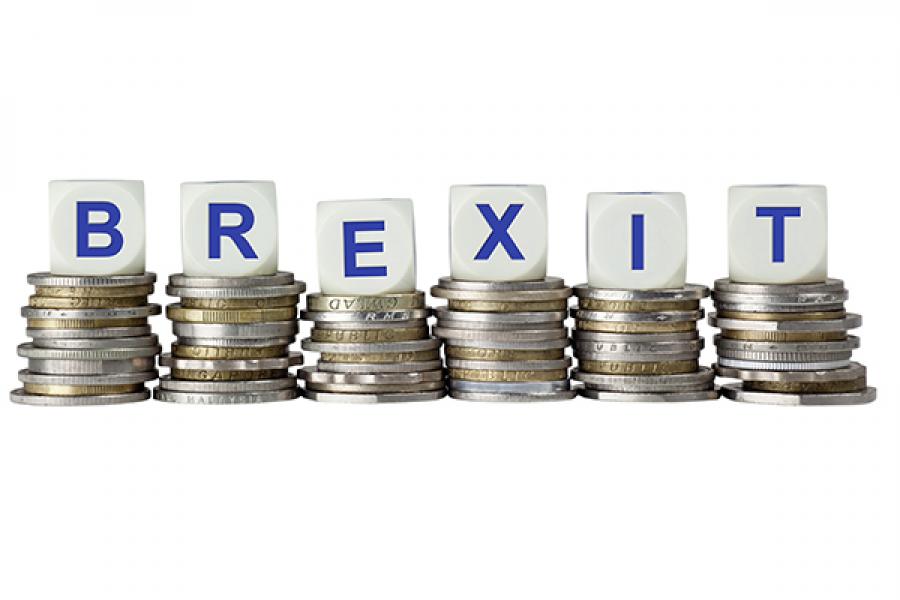 Okay so Britain leaving the European Union (EU) will probably mean recession there, many experts say. In the very early period of the Indian IT industry’s history, such an event wouldn’t have been so bad, because to save costs, outsourcing would have increased. Today experts are forecasting that “discretionary spending” will be held back or cut.

Discretionary spending used to refer to projects that were seen as good-to-have but not essential, and innovation-led projects would typically be lumped in that category. This happened with social, mobility, analytics and cloud computing — which industry executives love to call the SMAC stack.

The time has come, however, to separate the SMAC stack from discretionary. It has increasingly come to represent core technology innovations around which business offerings are built to directly grow revenue and increase profits — for both buyers and suppliers. Every quarter, the top Indian IT companies are demonstrating this with an increasing number of projects.

“We need to acknowledge that the legacy systems are rapidly changing across the world,” says P Phani Sekhar, a fund manager at Karvy Capital in Mumbai, who has some of the top large-cap IT stocks in the funds he manages. Companies are embracing the SMAC stack much faster today than say four or five years ago, when people started talking more about SMAC.

Now if one is moving towards business models with the SMAC stack as a core engine of growth, and not as an outsourced server bank and software, the impact of recession on IT spending is a moot question, Sekhar says.

“A slowdown in the economy won’t mean a slowdown in activity on Facebook, LinkedIn or other social media sites.” And as long as the digital footprint and the social footprint of the consumer is relevant, businesses need to really pull up their socks and behave differently.

Consumer expectations won’t be affected by the slowdown. They will only see that despite the slowdown, a company hasn’t pulled up its socks and bettered its quality and hence will try to find alternatives. That is likely to be more plausible scenario.

“So you will (still) have to deliver the services, but may not be in a position to extract pricing power,” the fund manager says. SMAC has basically caused a complete disruption in how businesses operate today. The way businesses operate has changed fundamentally and has “nothing to do with Brexit or Grexit or anything.”

Therefore, in general he believes that investments in relevant technologies will continue. That means any vendor with a sharp focus on how to use SMAC with the right set of clients will benefit. Life, for such companies, will continue not because of the recession but independent of it.