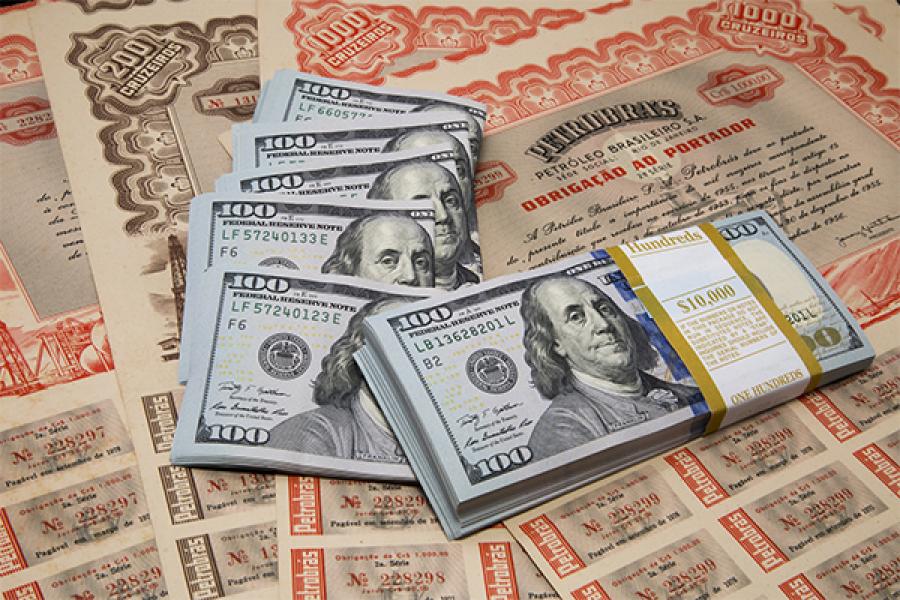 Global Depository Receipts (GDRs) are an important investment avenue for foreign investors who are typically averse to forex, tax or regulatory risks of another country and therefore have a preference towards financial instruments traded locally.

The 2014 scheme rationalised capital raising by Indian companies by including issuance of Depository Receipts (DRs) against all types of securities including listed or unlisted (as against only equity shares earlier), expanding the definition of issuer to include any issuer as well as holder. To propel wider acceptance of the 2014 scheme, it was however necessary to align tax laws to this new framework.

With an intention to continue with the prevailing tax practice, the government amended the definition of GDR under the tax law last year to cover only listed company GDRs issued against ordinary shares. The tax law currently exempts non-resident to non-resident transfer in case of such GDRs.

The narrower definition of GDR under the tax law has created tax ambiguity [specifically relating to offshore transfers and conversions] for DRs issued against other securities [e.g. unlisted shares] as underlying. Therefore, there is a concern that other type of transfers outside India of DRs [like DRs backed by unlisted shares, debt instruments etc.] could fall within the Indian tax net.

The above ambiguities are causing a huge dent to startups. Such kind of distinction created between listed and unlisted companies also does not serve any purpose.

• To start with, the government should align the definition of GDRs in the Act with the definition of DR as per the 2014 scheme.
• Further, the government should bring parity in tax treatment of GDRs issued against unlisted shares or other permissible securities with shares of listed companies, as long as all the GDRs/DRs are traded on a recognised stock exchange outside India.
The impact:
• The 2014 scheme is geared towards the globalisation of Indian financial markets and the enabling of access to capital at competitive costs. An unequivocal tax framework would usher a new era of capital raising by Indian companies at competitive costs.

- By Suresh V Swamy, Partner – Financial Services, PwC India. The opinions expressed are his own.

Tweets by @forbesindia
Why the dividend distribution tax is a burden
Beautiful people: The monastic life