Aadhar; then demonetisation: What impact can this have on individual pockets?

While demonetisation may have been one of the most radical developments, the prelude to it included many fiscal initiatives 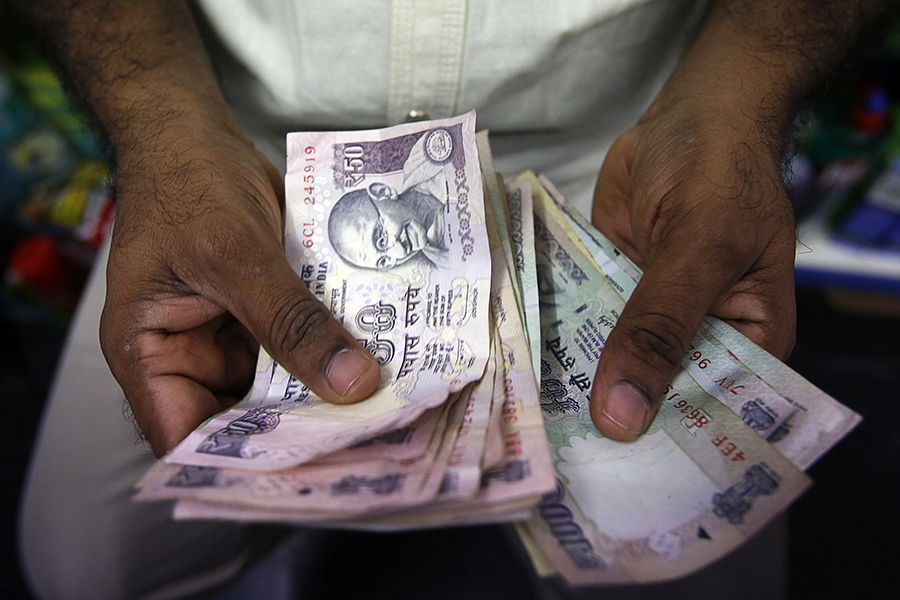 The last couple of years have witnessed a series of legislative changes, with a view to curb the menace of black money, promote digitalisation and increase tax base and compliance.

While demonetisation may have been one of the most radical developments, the prelude to it included fiscal initiatives such as Income Declaration Schemes, renegotiated tax treaties, modified Benami Transactions law, introduction of GSTl, Exchange of Information pacts, Jan Dhan accounts and AADHAR to implement direct transfer of government benefits and most importantly use of technology for data mining to track tax evaders and create accountability.

So, how does one decode the impact of all of the above on the common man?

Reduction in tax outflow
As a fallout of demonetisation and schemes such as Pradhan Mantri Garib Kalyan Yojna, the government is likely to have windfall gains in the form of increased tax revenues. With money now accounted under the banking net, it should also provide scope for better tax compliance and revenues. While keeping an eye on the fiscal deficit, this should give some room to the government to reduce the common man’s tax burden.

There is a general expectation from Union Budget 2017-18 (Budget 2017-18) that there could be an enhancement in the basic exemption limit for individuals along with an upward revision in the tax slabs.  Further, the government may also consider increasing certain tax deduction limits to promote channelization of the banked funds into desired long-term investments along with enhanced tax breaks towards interest on these deposits. Certain reliefs for the salaried taxpayers are also being expected in the form of reintroduction of standard deduction and rationalization of certain age-old tax deductions, to bring their tax bill at par with the self-employed who are entitled to various expense deductions.

Such tax sops, can help increase the disposable incomes in the hands of the individuals and provide the require stimulus to consumption and growth.

Tax incentives for cashless transactions
Small traders who offer their business income under the presumptive taxation scheme have already benefitted through proposed reduction of 2 percent in the presumptive profits offered to tax.

One may expect a few more similar incentives for ‘going cashless’ or perhaps disincentives for cash transactions above certain limits, in the effort to promote digitalisation and curb the parallel cash economy.

Higher disclosure norms
Along with the above discussed fiscal benefits, one should also brace tighter disclosure norms. Over the years the tax returns forms have been modified to include quoting of AADHAR, disclosures of all bank accounts etc. Various schedules have been introduced for disclosing specified foreign assets and other specified assets including cash balances, in cases where applicable. It is hence only in line to expect future tax return forms to include further disclosures, such as towards high value/cash transactions etc.

Entities such as banks, companies etc. are already required to file the Annual Information Return (AIR) by giving details of transactions above specified limits. Further, quoting of Permanent Account Number (PAN) is mandatory for certain specified transactions such as cash deposits exceeding INR 50,000 a day with banks/ post offices. There have been speculations that this threshold may be further reduced along with levy of cash handling charges for cash payments above certain limits.

The Finance Minister (FM) during his recent media interactions indicated that the government expects to exceed its Budget targets for the ongoing fiscal year.  This does provide some optimism towards tax incentives for the common man, in the much awaited post-demonetisation Budget.

- By Parizad Sirwalla – Partner and Head, Global Mobility Services, KPMG in India. All views and opinions expressed herein are those of the author and do not necessarily represent the views of KPMG in India