Between the lines: The government's new avatar 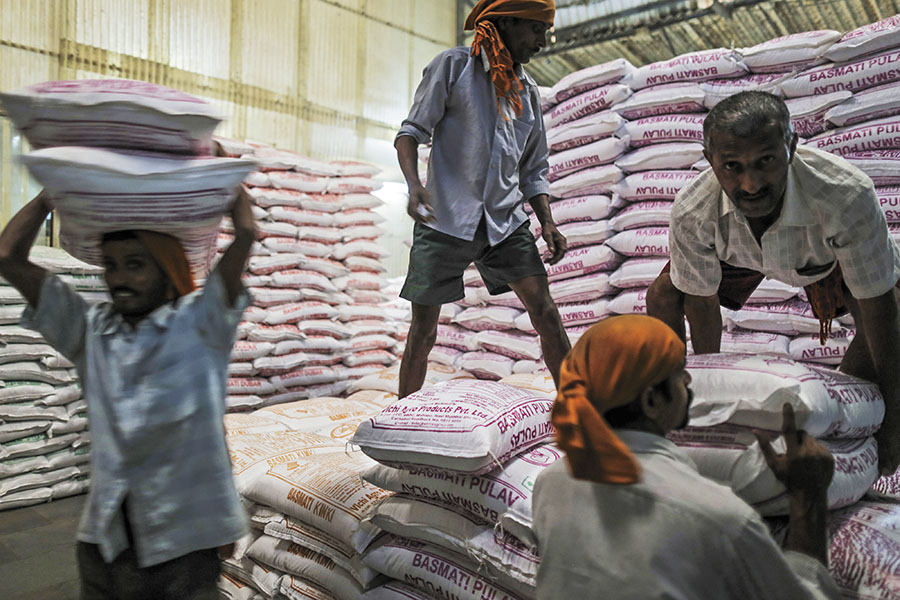 (Getty Images: For illustrative purposes only)
There is little doubt that Budget 2017 is different from past budgets in a few obvious ways: a) The date was advanced to the start of February, which should allow for more time for planning and executing for the next year; b) the railway budget has been merged with the Union Budget, which allows for an integrated approach; and c) there have been no changes in taxation rates for various categories and sectors, considering the same will probably be covered in the Goods and Services Tax (GST) rollout later this year.

But there is a more interesting change compared to previous budgets in a manner that requires reading between the lines.

Traditionally, the budget serves three purposes: First, it is an annual financial statement of the government outlining its receipts and expenditures. Second, it serves as a mechanism for conducting fiscal policy. And third, it is a way for the government to communicate its broad socio-economic agenda with the country.

Budget 2017 outlined the estimated receipts and planned expenditure for the year, though the implementation of GST later this year makes this estimation somewhat tricky.

The finance minister (FM) also communicated the government’s intent to remain fiscally prudent and target a fiscal deficit of 3.2 percent of GDP for 2017-18 and also, to remain committed to stay within the parameters submitted by the Fiscal Responsibility and Budget Management (FRBM) committee, even with the advent of a large structural change in the light of the planned GST rollout. This article aims to analyse the budget not for the specific proposals made in the ten different sections or along the three themes of Transform, Energise and Clean India (TEC), but its purpose of engagement with India.

For many years after Independence, the nature of the relationship between the government and the citizenry was that of master–supplicant. The citizen proposed and the government disposed—whether it was for an industrial licence, a telephone connection, or even a basic form of identity (which a gazetted officer could provide). The narrative in the budgets also reflected the shortages and constraints and selectively distributed the benefits to those in need. The extremely high personal income tax rates for higher income segments (over 80 percent marginal rates for many years) were a reflection of the socialist premise that all wealth is bad. It was only in the late ’80s that the highest marginal rate was reduced to 50 percent, coinciding with the fall of the Berlin wall.

However, in the last two decades, India and the profile of the average Indian has been gradually changing. More than 50 percent of Indians are less than 25 years old and have lived all their lives after the economic reforms of 1991. A vast majority of Indians, nearly 80 percent, believe that their lives have changed for the better in the 2000-2010 decade and believe their lives will get better in the future as well. The average Indian is also more digitally connected and politically aware. This new Indian is also more self-confident than her parents and wants to make a mark in the world. Demographics and digital technology are truly characterising the change in the new Indian.

Budget 2017 engaged with this new Indian and there was a subtle but noticeable shift in the narrative. Let me share some examples that illustrate this. Obviously, for each of these examples there are also instances that are a continuation from the past, whether it is in terms of subsidies or welfare programmes. Those are an important and necessary part of the role of any government.

To begin with, the finance minister had an entire section in the budget devoted to youth and the proposals were not centred around dole but were about measuring educational outcomes, online courses through SWAYAM, creation of a National Testing Agency, and plans for employment creation in four sectors—textiles, leather, footwear and tourism, where India has large untapped potential.

The emphasis on the agricultural sector, too, was interesting as the finance minister talked not about farm loan waivers and minimum support prices but about how to enable farmers to increase their production and productivity; and to deal with post-harvest challenges. The thrust of the budget was on how to create mechanisms to help with specific programmes for agricultural credit, higher coverage of farm insurance, increased irrigation and also, equally importantly, post-harvest initiatives including market reforms in the Agricultural Produce Market Committee (APMC), direct linkage for fruit processing and even a model law for contract farming.

The budget speech also had multiple references to the creation of digital assets and infrastructure, ranging from high-speed broadband being available in 150,000 villages through BharatNet or specific targets for PoS terminals and digital transactions. In fact, the only category where the FM talked about zero excise and special additional duty (SAD) was in devices for digital transactions such as micro ATMs.

The public services section of the speech also spoke about how to reduce bother for the common man—whether it is to get defence pensions or a passport in far-flung areas, the solutions being having a web-based disbursement service for the first and using the head post office as the front end for rendering passport services.

From a signalling perspective, the budget has also given a clear indication to the crores of non-income tax paying individuals and low tax-paying companies that there is adequate data that the government plans to mine in order to broaden the tax net.

All of this shows that the government has sent signals that it sees itself as an enabler and not the prime driver of growth, a creator of assets of public use and utility, and a facilitator not creator of jobs. It may be wishful thinking to read so much, especially if it is between the lines, but I do hope that Budget 2017 along with the economic survey (which deserves an entire article by itself) is just the start of a transformative, energising and clean India.

(The writer is senior partner and director, The Boston Consulting Group. Views expressed are personal)