Through broad-based schemes, the government has made it easier to buy houses in the affordable segment, but dearth of quality homes remains a big concern 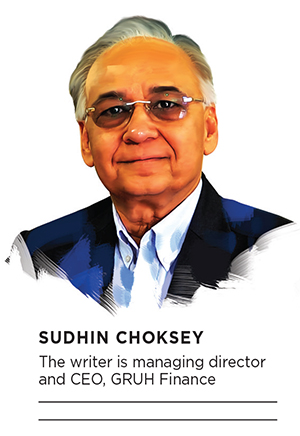 In his New Year’s Eve address to the nation, Prime Minister Narendra Modi announced two new schemes for home buyers. Before I get to those schemes, let’s take a closer look at what the government has done so far for the affordable housing sector.
Simply put, it has done a lot, and the effects should be visible over the next few years.
In June 2015, the government announced the Pradhan Mantri Awas Yojana (PMAY) scheme, which was an interest subvention scheme for buyers looking to buy affordable homes.

Under this programme, the government said that for loans of up to Rs 6 lakh there would be a 6.5 percent subvention, i.e. the government would pay the interest costs up to 6.5 percent. Anything above that amount would have to be paid by the buyer.

In effect, the government would credit Rs 2.2 lakh to the borrower. It took some time for the notification to be released and by January 2016 borrowers started availing the benefits of the scheme.

Now, on paper, this is an excellent scheme, but I was a little surprised when I saw the numbers. No official data has been released so far about the number of beneficiaries, but in an October 2016 interview to The Economic Times, the managing director of the National Housing Bank (NHB), which makes the disbursals under the scheme, said that 13,117 families across the country had received the subsidy. Compared to the massive need for housing in this country, I find these numbers abysmal.

The government did make some course corrections along the way. Depending on the city, the houses could be a maximum of 300 square feet in size, or 600 square feet in size (for smaller cities). This was later withdrawn and borrowers were told they could buy larger houses, but the interest subsidy would be only on Rs 6 lakh. (For any loan amount above that, the borrower would have to pay the full rate of interest on the amount exceeding Rs 6 lakh.) 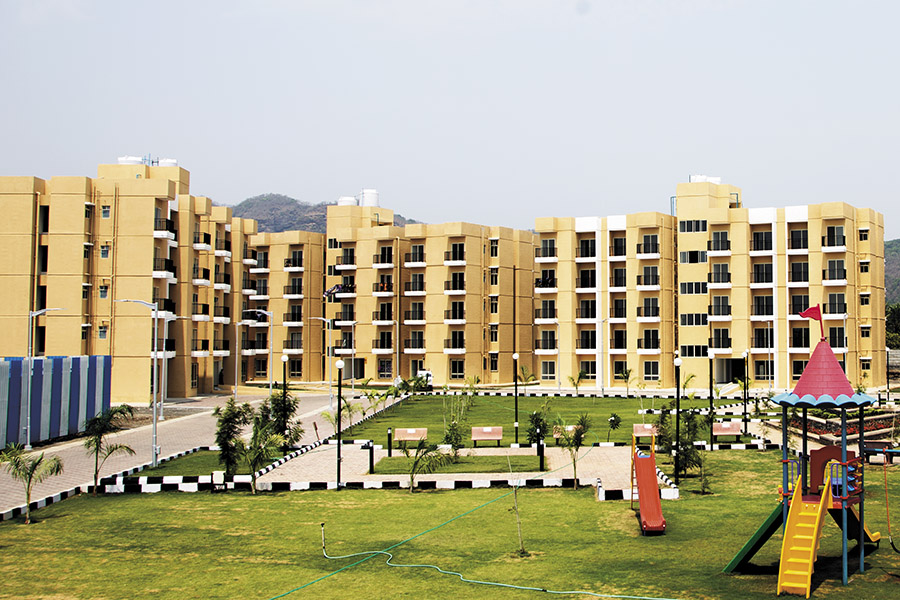 When we spoke to the NHB we were told that in smaller cities people tend to build bigger houses and so it was best that the size restriction was removed.

I believe it was after this was announced that the scheme saw greater offtake. This is probably the reason why the government thought it best to extend these schemes to the higher income strata.

The two new, as yet unnamed, schemes will grant lower interest rates for loans of Rs 9 lakh (a 4 percent subvention) and Rs 12 lakh (a 3 percent subvention) respectively. Other details are still to be announced, but I would expect them to be substantially similar except for the income criteria, which would have to be revised upwards. As the interest subvention is substantial—it generally reduces the monthly loan instalments by as much as 25 to 30 percent—I expect these schemes to do well.

One big reason why they have been popular with lenders is because the government does not interfere with the disbursals of housing finance companies. We are free to charge whatever rate we see fit and the government grants a fixed payout, which can be used to pay down the loan. In effect, there is no cap on my spread. All in all, this is in the best interest of the government, the borrower and the housing finance company. GRUH Finance has given more than 3,000 loans under this scheme.

The one big problem I see is the lack of supply of homes catering to this income segment. I have travelled across India and I see a dearth of quality homes in this segment. There has to be certain incentives; these could be in the form of working capital loans, or in the form of more land being opened up in cities—given by the government to developers in order to facilitate their entry into this segment. As of now, a lot of large developers are not interested in tapping into this market.

The government, which is the largest landlord across the country, had announced that it would look at ways to release more land in cities. In certain places like Mumbai the slum rehabilitation programme has been a success. But a lot more needs to be done. I find some states like Gujarat, Rajasthan, Madhya Pradesh and Chhattisgarh have been more proactive in working to make more supply available. Some projects even received a capital subsidy, which buyers made use of.

In the next two years, I expect more and more buyers to apply for this subsidy and buy their first homes. I hope that, in time, the supply also steadily improves.