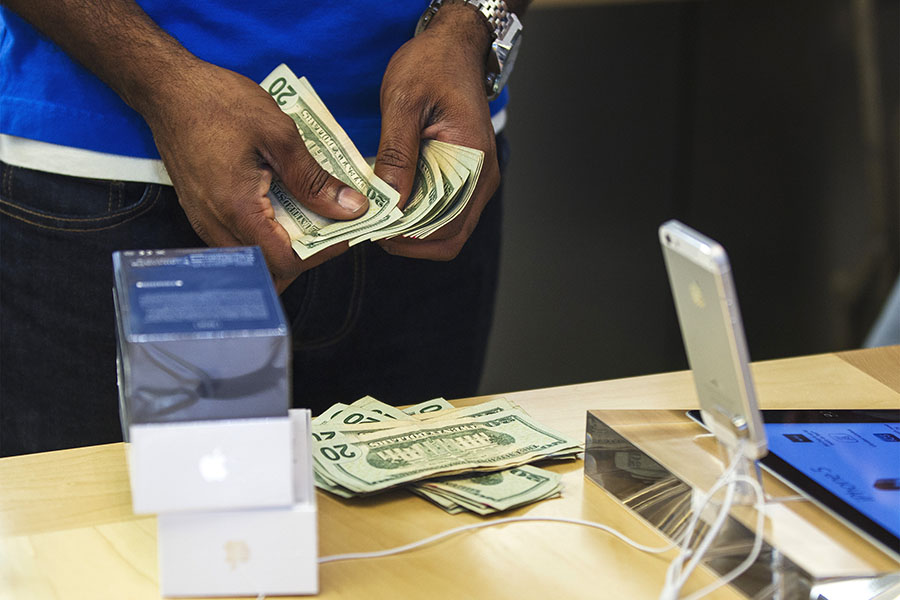 The industry expectations from the Budget were with respect to the amendments required in the GST Act arising out of the last six months of implementation.

Departing from the trend of several preceding years and to boost the ‘Make in India’ initiative, the Government has increased the customs duty on several products resulting in imported goods becoming more expensive. This is also to encourage the market players to manufacture locally. For instance, import of mobile phones including its accessories/ parts, furniture, footwear has become dearer.

Additionally, the Government has replaced the Custom Cess in the form of Education Cess (EC) and Secondary & Higher Education Cess (SHEC) levied at the rate of 3 per cent with 10 per cent Social Welfare Cess (SWS) to mobilise resources for financing education, housing and social security schemes. This would result in a marginal increase in cost of imported goods.

In order to garner funds for the development and maintenance of infrastructure such as national highways, railways etc., a Road and Infrastructure Cess has been introduced which will be levied on petrol and diesel with a proportionate reduction of excise duty. While the duty incidence continues to remain same, the levy of cess would help the Central Government to collect revenue for its projects.

The Economic survey highlighted the substantial avoidable litigation in the tax arena which Government action could reduce. To enhance the trade facilitation, pre-consultation has been introduced before the issuance of demand notices. Further, definitive timelines have been prescribed for adjudication of demand notices with a provision for deemed closure of litigation. Moreover, the time limit for the pronouncement of advance rulings has been reduced to three months.

In addition to above, the Government has introduced a mechanism for the payment of Customs duty including interest and penalties through an electronic cash ledger and clearance of goods through customs automated system.

Certain enforcement related measures have also been introduced such as an expansion in the scope of customs law to include any contravention committed thereunder outside India by any person; validity of demand for two years even upon rejection of the extended period by the appellate authorities; provision to give customs notice through e-mails, newspaper or affixation; ‘Controlled delivery’ concept introduced which provides for the procedure for import / export under the knowledge and supervision of the authorities. Further, the government may enter into agreements with other countries on a reciprocal basis for the exchange of information, prevention of offence etc.

In summary, the introduction of Surcharge and Cess is aimed at collecting taxes which can be exclusively used for financing housing, education, social security and infrastructure projects by the Central Government while certain measures have been introduced to enhance the enforcement level and improve the tax administration.

However, at the international level, imposition of higher import duties is likely to cause disputes for India. In this regard, it may be recalled that the increase in Customs duty rate on mobile phones and other electronics like cameras, micro waves and television sets in December 2017 was opposed by the United States, Japan and European Union at the World Trade Organization as a violation of the Information Technology Agreement .

Another area of concern is that the imposition of SWS goes against the concept of GST. The intention behind the introduction of GST was to reduce the cost in the value chain in the form of free flow of credits. As SWS would not be creditable it would result into cascading effect, although marginally.

Overall, the Budget appears to aim at promoting the domestic manufacturing in India in order to increase employment generation in the country and consolidate the improvement of India’s ranking in the Ease of Doing Business by the World Trade Organization.

Tweets by @forbes_india
Forbes India 30 Under 30: Young and fearless
Sahil Naik: Sculptor with an eye for detail