Telly Treats on the Web 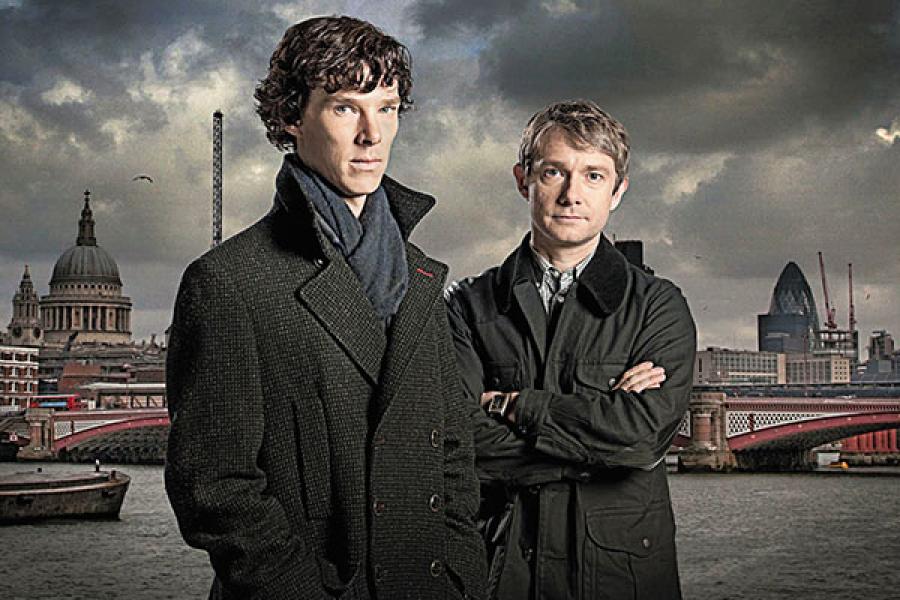 Game of thrones
The plot: It is based on the first in a series of five books called A Song of Ice and Fire by George RR Martin; he is writing the sixth one. The epic fantasy story is about a war that lasts through several generations of two families—the Starks and the Lannisters—vying to control the fictional continent of Westeros and Essos (the Iron throne has been left empty after the death of the king).
What works: There is blood, gore and sex. The characters are superbly crafted. What really works are art direction and overall performance. Watch out for Tyrion Lannister (played by Peter Dinklage) and Daenerys Targaryen (Emelia Clarke).
Status: Two seasons old; third one expected in April; fourth season has been approved.

HomeLand
The plot: Based on the original Israeli TV series Hatufim, the American series deals with terrorism in the US. Carrie Mathison is a CIA officer who believes that Nicholos Brody, a US Marine who was a prisoner of war in Iraq and is back in the US, has become an agent of Abu Nazir, a wanted terrorist.
What works: The sheer drama and the chemistry between Mathison and Brody. There is enough of violence, chases and other elements of a thriller, with ample understanding of the workings and politics of an intelligence agency. Claire Danes is believable as a CIA agent. Watch out for Saul Berenson (played by Mandy Patinkin), Carries mentor.
Status: Two seasons old; third coming up in September. 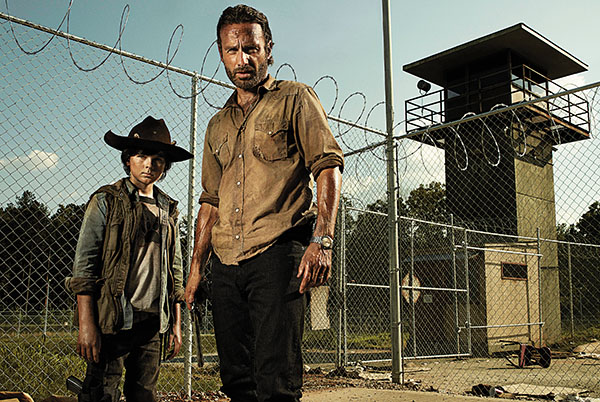 Walking Dead
The plot: Adults usually shun zombie serials. But this one is different: Based on a comic book by Robert Kirkman, and created by Frank Darabont (he directed the epic film Shawshank Redemption), it deals with Rick Grimes, a cop trying to help and save a group of survivors in a dead-end situation, where most of the people are dead or zombies.
What works: The show adopts the unapologetic writing of the comic book. The writers have been so ruthless to their characters that the show is an emotional steamroller. It has gore and violence, but, more importunately, characters to latch on to.
Status: Third season up and running.

Breaking Bad
The plot: A chemistry professor in his early fifties finds out he is suffering from lung cancer and has to make a quick buck for his family before he dies. His wife is pregnant and his teenage son has cerebral palsy. The professor ties up with a former student to manufacture crystal meth, a drug, and becomes the master player in the drug trade.
What works: Walter White’s character is subtle. Getting into his mind and understanding his troubles makes this one of the best TV series of our times. His relationship with his son, wife and student is sensitively depicted. Look out for Jesse Pinkman, his former student Hank Schrader, and White’s brother-in-law is a DEA agent.
Status: Series concluded with five seasons.


Big Bang theory
The plot: This is for the science geeks. Two physicists get a new neighbour—a girl—and discover life.
What works: The show has five main characters, but Sheldon Cooper (played by Jim Parsons) is the one who carries it: He is a theoretical physicist researching quantum mechanics and string theory, and has an IQ of 187; he lacks understanding of basic life and sarcasm; he thinks too much of his intelligence (which is actually not funny). The character of Raj Koothrappali, an Indian astrophysicist, gives us an idea about how Westerners look at Indian geeks.
Status: Six seasons completed.

Suits
The Plot: Michael “Mike” Ross is a genius college dropout who takes entrance exams for others. His amazing memory helps him pretend to be a real lawyer, but he remains haunted by his past. He works with Harvey Specter, the ruthless, charming, court-room shark.
What works: The relationship between mentor and apprentice makes this show tick. The writers use the high-flying Manhattan lifestyle to make legal jargon look cool. The politics of promotions within the law firm play on Specter’s mind, while friendships with miscreants threaten Ross’s cover. And although he masquerades as a suit-wearing, smooth-talking lawyer, he’s a sweet, naive orphan and the shows plays on the conflict within him. His twin love interests— Rachel, a beautiful paralegal who sends him mixed signals, and Jenny, his best friend’s girlfriend—add to the show.
Status: Two seasons old. Third season begins July.

Newsroom
The Plot: Will McAvoy is an outspoken TV news anchor who now has to work with a younger team. To add to the drama, his producer is his feisty ex-girlfriend MacKenzie McHale. The show gives audiences a look at how newsrooms work.
Why it works: It works because it’s written by Aaron Sorkin. It is an ‘aspiritional’—just like The West Wing was what the perfect US President should be, this is what the perfect news team should be. All the Sorkin hallmarks are present: Fast walking through manic corridors towards a camera, conversations full of witty rapid-fire back-and-forths and a stark sense of right and wrong. Set in the past, audiences see how a good newsroom responded to major events like the BP oil spill, the killing of Bin Laden and the Japan tsunami.
Status: First season over. Season 2 begins June.