A riskier world, but businesses surge ahead

2015 will be marked by defl ating optimism and continued conflict, but there's no dearth of opportunity for ambitious companies, says report 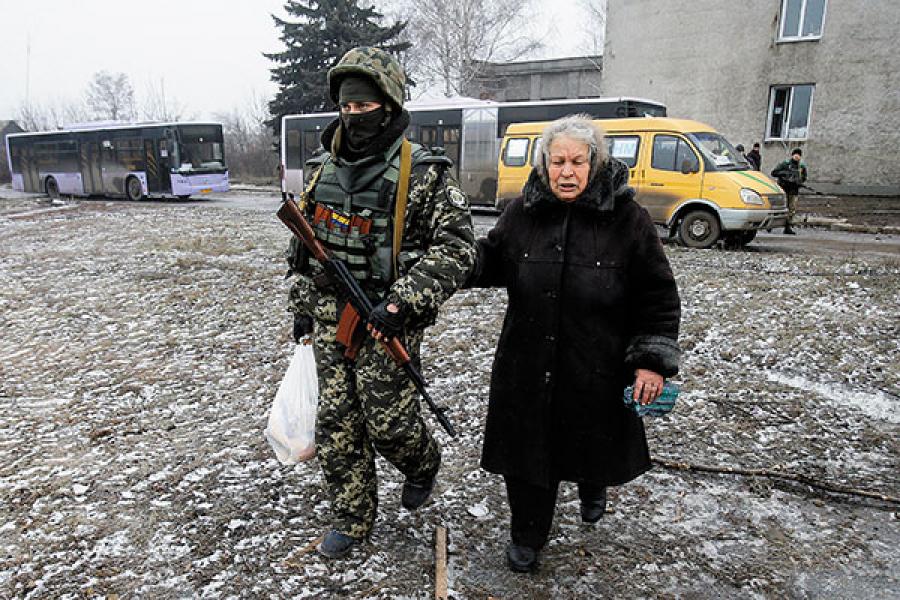 Uncertain economics and volatile politics the world over will make this year a riskier and more challenging one for corporations that have businesses in multiple countries. This is just one of the many predictions in the 2015 report by Control Risks, a UK-headquartered, global risk-consultancy firm that specialises in political and security risk assessment.

“More Indian firms are assessing risks as they expand businesses around the world,” said Toby Latta, CEO Asia-Pacific, Control Risks, while presenting the report’s findings in Mumbai in early February. One prime concern for corporate India is cyber security. CEOs say that cyber attacks and the resultant loss of data is an issue.

Control Risks also predicts a difficult year for business as the lines between what have always been considered ‘safe’ and  ‘risky’ opportunities are blurring. 2015 will be characterised by deflating optimism, continued conflict, and widening failure of global governance to address the issues, says the report.

Despite this bleak prediction, opportunities will continue to abound for ambitious companies. And as businesses look outwards, they would like to assess and mitigate risks which can impact the investment climate. The political risk has increased significantly in many countries such as  Russia, Ukraine and parts of Europe in the past one year, says Latta.

Much of this is because the US and Europe will exercise waning international influence, and their leaders will need to focus more on national issues and politics. Business practices of multinational companies will meet with increased resistance from emerging powers that will want to exert more control over supply chains. National governments will find it more difficult to protect their companies in these disputes, states the report.

But is the world a riskier place than it was a decade ago? Yes, says Latta. New ‘hotspots’ or troubled zones have emerged of late, but surprisingly corporates aren’t daunted by the conditions, and many investments are taking place in medium- and high-risk nations. “This is probably because the rate of return is often higher in these areas,” he says.

Control Risks is bullish on India. The report says that long-term prospects have improved, and investor interest will be amplified as China’s growth slows. That said, optimism about India (and also Indonesia) will be tested in 2015 as new leaders struggle to overcome resistance to ambitious reform agenda. Improvements from a foreign investor perspective will take longer to emerge, as entrenched challenges involving land, labour, corruption and bureaucracy persist.