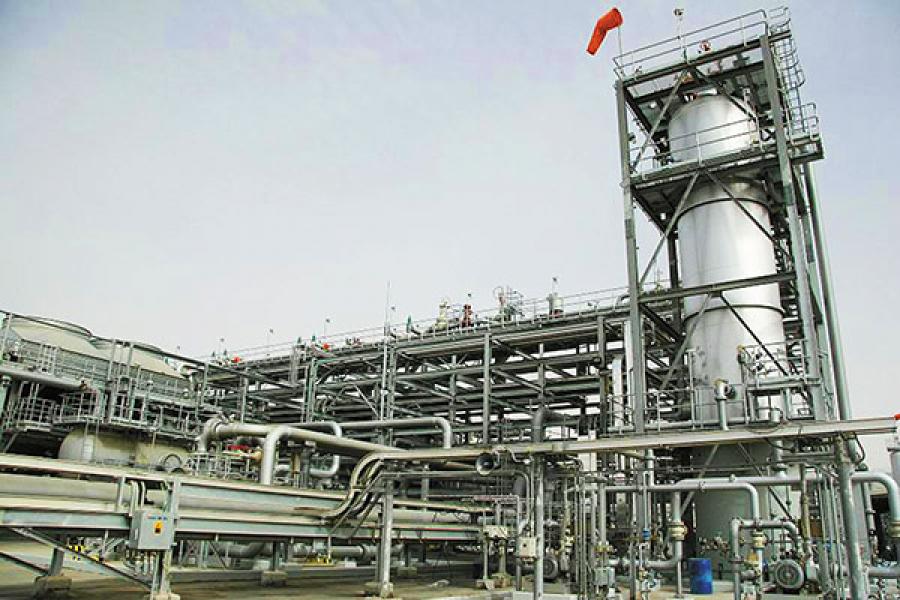 Image: Getty Images
The expectation of a sustained soft oil price has led the Modi government to deregulate diesel prices

If the actions or, rather, the inaction of oil producers are any indication, the answer to the question is yes. Global oil prices have dropped 28 percent to $85 levels per barrel in mid-October from a high of $115.71 in June. They breached the psychologically important $100-mark without any resistance from the producers who, in the past, never hesitated to cut production to shore up prices.

In fact, Saudi Arabia, to the shock of many, chose to drop its prices rather than curtail production. The kingdom, which is traditionally seen as a swing producer to control prices, has announced that it will hold on to its market share by cutting prices. Its action stems from past bad experience. Saudi Arabia had cut production from 10 million barrels per day (bpd) in 1980 to 2.5 million bpd by 1986 when prices fell. It still failed to shore up prices as other producers continued to pump oil above their agreed quota. This left the country in a deep budget deficit and debt for 16 long years.

Analysts say that, after its bitter experiences from the past, Saudi Arabia is reconciled to a period of sluggish demand and low oil prices. The International Energy Agency, on October 14 this year, cut the 2015 oil demand estimate by 3,00,000 bpd and revised downwards its 2014 estimate by 2,00,000 bpd. The global energy watchdog has also said that, for the next few quarters, supply, fuelled by higher US shale oil production, will exceed demand in the market.

Some countries, the economies of which depend on oil revenues, are worried. Russia, for instance, will lose $2.3 billion of budgetary revenues for every $1 drop in oil prices and may end up in a recession. Venezuela, which is equally dependent on oil, has been unsuccessfully clamouring for an emergency meeting of Opec (Organization of the Petrol Exporting Countries) for cutting back production. A divided Opec, for now, is disinterested.

“In the absence of any geo-political shock, we expect oil prices to remain soft in the foreseeable future as China is expected to slow down into next year as well and rupee is expected to strengthen against dollar,” says Sonal Varma, India economist at Nomura Financial Advisory.

It is the expectation of a sustained soft oil price that has emboldened the Narendra Modi government to deregulate diesel prices. Low oil prices benefit India in many other ways too. A Nomura study says that every $10 fall in oil prices will boost India’s GDP growth by 0.1 percent, lower wholesale price index by 0.5 percent, reduce current account deficit by 0.5 percent of the GDP, and improve fiscal balance by 0.1 percent of the GDP.