State of the Economy: Stagflation 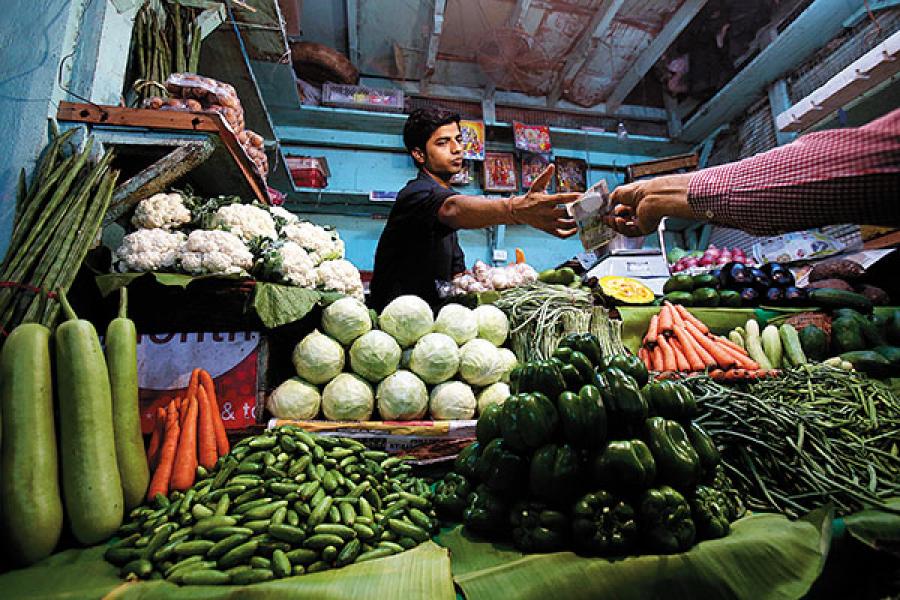 The indian economy is showing classic signs of what is defined as ‘stagflation’. The phase is generally described as one where economic growth stagnates and unemployment rises, accompanied by inflation.

India’s GDP growth fell to 5 percent in the first quarter, a decadal low, and is expected to fall further, even as inflation rises. The Wholesale Price Index rose to 4.86 percent in June, a three-month high. The consumer price index has risen to close to 10 percent in June, as food and vegetable prices increase. Jobs are tough to find as industries cut production.

Combined with rising prices, it adds to the misery.