For reforming higher education in India, the challenge lies in implementing new initiatives in the 12th Five Year Plan period (2012-2017), Pawan Agarwal 'the man behind the mission' tells Forbes India 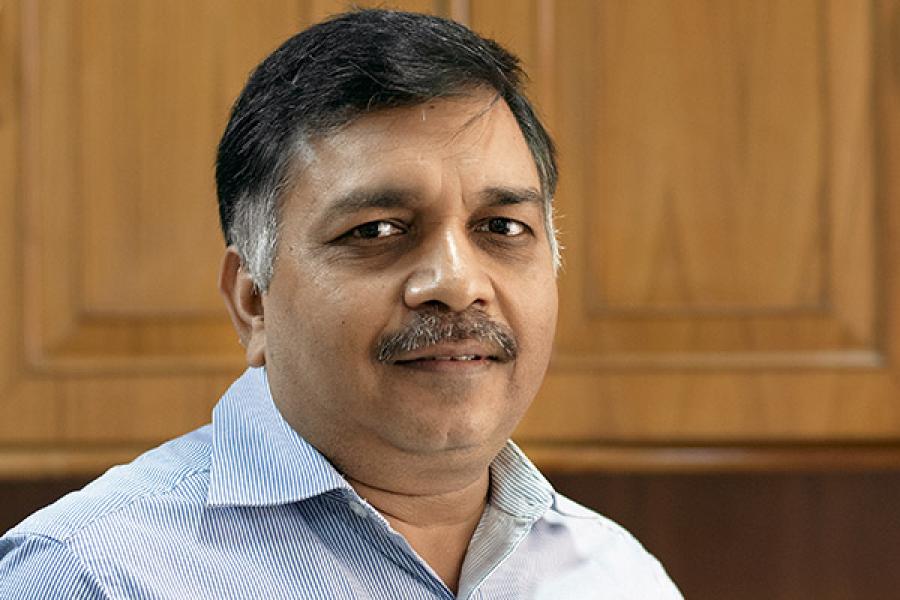 Q. How did you approach the job?
We started the consultation process a year ago. Apart from regular meetings, we also had a number of consultations on cross-cutting issues. Unless there’s an acceptance of an idea by the people involved, it isn’t translated into action. At each stage we kept all stakeholders, like the Ministry of HRD and other apex bodies, in the loop. We have been able to arrive at a very robust framework for higher education in the 12th Plan.

Q. What is new for higher education in the 12th Plan?
We’re not saying anything new but that’s the beauty of this plan. We are focussing on the quality of implementation and bringing in greater clarity on how it’ll happen over the next five years. Rather than using anecdotal evidence or rhetoric, we’ve tried to make use of hard data in framing strategies. There’s greater emphasis on state universities and colleges. We could do this by showing that the central institutions, while being important, cater to less than 3 percent of the student population.

If we want to cater to a larger mass of students, we need to reach out to colleges and state universities and invest in improving their standards. The private sector has a big role to play and the plan looks at how they can be enabled to improve its quality and reach. We are also linking outlays to specific outcomes.

Q. Isn’t ‘linking outlays to outcomes’ something that has been talked about in the past? How is it different this time?
In the past, we talked about main targets in higher education and using the metric of GER. In response to raising GER, we said we’ve set up so many central universities and IITs. But, all these central universities and IITs put together added just about 1 lakh seats over the 11th Plan period (2007-12). Compare this to the total 90 lakh seats that were added to the system, most of them in the private sector and state institutions. There’s been a disparity between the outlays we provided and the outcomes we got. This time, we are trying to align these things.

Moreover, to expand the reach and quality of state and private institutions as well as bring about a greater diversity in higher education, we are introducing a large-scale expansion of skill-based ‘associate degrees’ of short cycle higher education. This would be a relatively inexpensive way of dealing with the growing problem of increasing number of unemployable youth in the country.

Tweets by @forbes_india
Dennis Lillee: You Are Born to Be A Fast Bowler
Podcast: Seeing What's Next