Much like 'chicken pox parties' that health authorities have long tried to halt, at least two instances of 'Covid-19 parties' have been identified as people want to quickly contract the disease in the hope to build immunity 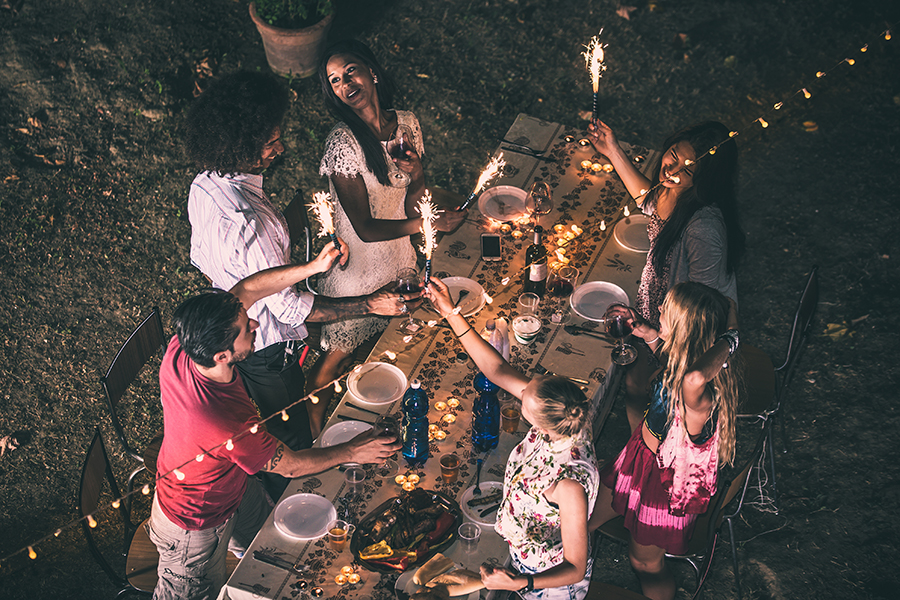 SEATTLE — A county in Washington state dealing with a coronavirus outbreak has identified a confounding new source of spread: “COVID-19 parties” organized so that people can deliberately mingle with an infected person in the hope of getting their own illness out of the way. Meghan Debolt, director of community health for Walla Walla County, said Wednesday that county investigators had learned of two such parties in the area that occurred in recent weeks. Two people who went to one of the parties, which included at least 20 attendees, have since become sick and tested positive for the virus. The discovery astounded local leaders who had been working in recent weeks to contain a large outbreak at a meat processing facility in the area. “We want to be able to start to reopen our community,” Debolt said. “But if our community isn’t practicing proper physical distancing and social distancing guidelines, and they are intentionally trying to go and contract COVID-19, that sets us back pretty far from being able to open.” The prospect of infection parties for people who wish to quickly contract the disease in the hope of gaining immunity has been a fear among some health experts because the country has a long history of people choosing purposeful infection. Health officials, for example, worked in the past to halt chickenpox parties at which parents sought to expose their unvaccinated children to the disease. The Centers for Disease Control and Prevention in those cases said it “strongly recommends against hosting or participating in these events.” While some people have expressed an eagerness to get the virus, the two parties in Washington state are believed to be the first dedicated events to be confirmed by public health officials. Rather than accelerate the disease’s transmission, health officials are working to avoid the rapid spread of an illness that has been linked to more than 72,000 deaths in the United States despite widespread stay-at-home mandates. Debolt said the two people who became ill after attending one of the parties in the Walla Walla area were young and have not needed hospital care. They informed health investigators that they figured they would be able to quickly recover from the virus, apparently not considering that they could then spread it to others more vulnerable to serious health effects or death. “They feel really bad now, knowing that they put families and friends and others at risk,” Debolt said. She said health authorities learned about the second party during their interviews but had so far only identified two people who became sick. While the Seattle area was an early epicenter of the outbreak, Walla Walla is on the other side of the state. In recent weeks, local health officials have identified a major outbreak of cases at a Tyson Foods processing facility in the county — an outbreak now linked to three deaths. Debolt said the area was not close to flattening its curve but was starting to see more people engaging in social interactions despite stay-at-home requirements. “We know that people are exhausted from isolation and quarantine,” Debolt said. “We want to be able to reopen, too. We want to be able to go to restaurants and socialize with friends and family members. We need our community’s help to be diligent for a little bit longer so that we can get ahead of this.”