'A slap in the face': The pandemic disrupts young oil careers

With fewer people commuting and traveling, the oil and gas industry has taken a punishing blow, and Oil companies have laid off more than 100,000 workers 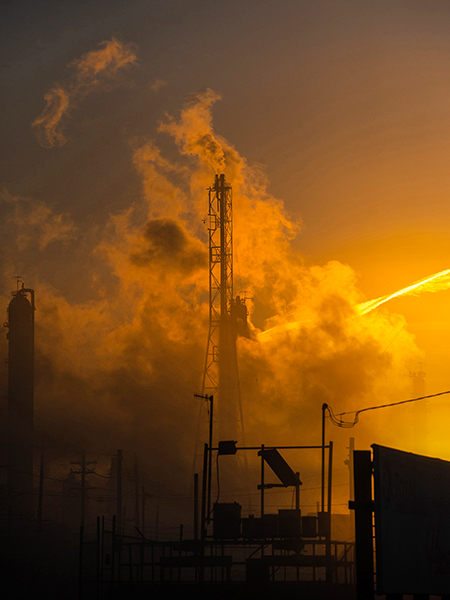 A Total refinery in Port Arthur, Texas on Dec. 21, 2020. Students and recent graduates struggle to get hired as the oil industry cuts tens of thousands of jobs, some of which may never come back. (Brandon Thibodeaux/The New York Times)

Tweets by @forbes_india
Photo of the Day: Kabaddi at Singhu border
2021 will be a year of recovery and revival: Riyaaz Amlani