Photo of the Day: Kabaddi at Singhu border 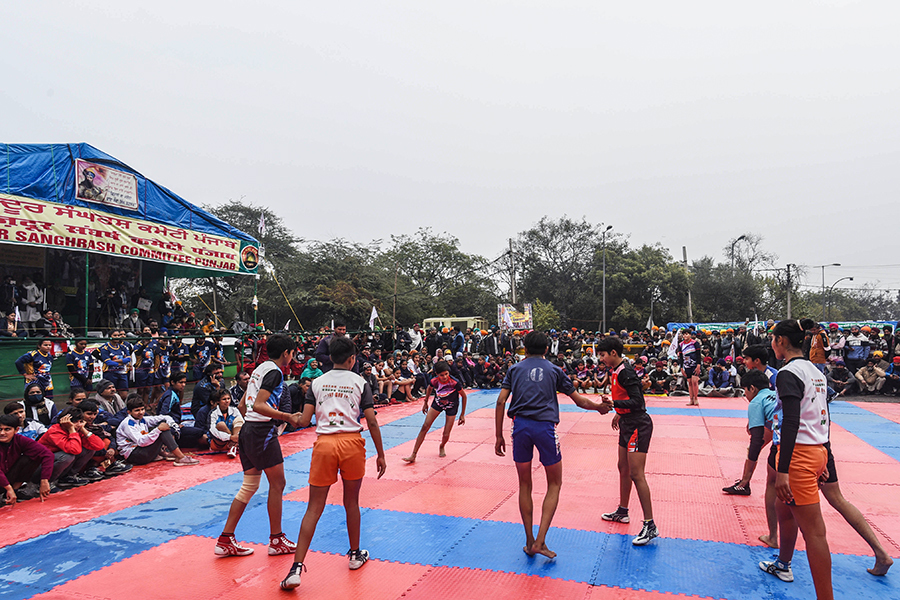 A kabbadi match underway on a rainy day at Singhu border during protests against new farm laws, on January 3, 2020 in New Delhi, India. Protests against the three agricultural laws reached day 37 on Friday, the first day of a new decade. Sixth round of talks took place between the government and the farmers' unions on Wednesday, with the two sides arriving at a consensus on two of the four issues raised by the farmers.

Tweets by @forbes_india
India approves Oxford-AstraZeneca COVID-19 vaccine and one other
'A slap in the face': The pandemic disrupts young oil careers