India approves Oxford-AstraZeneca COVID-19 vaccine and one other

By Emily Schmall and Sameer Yasir 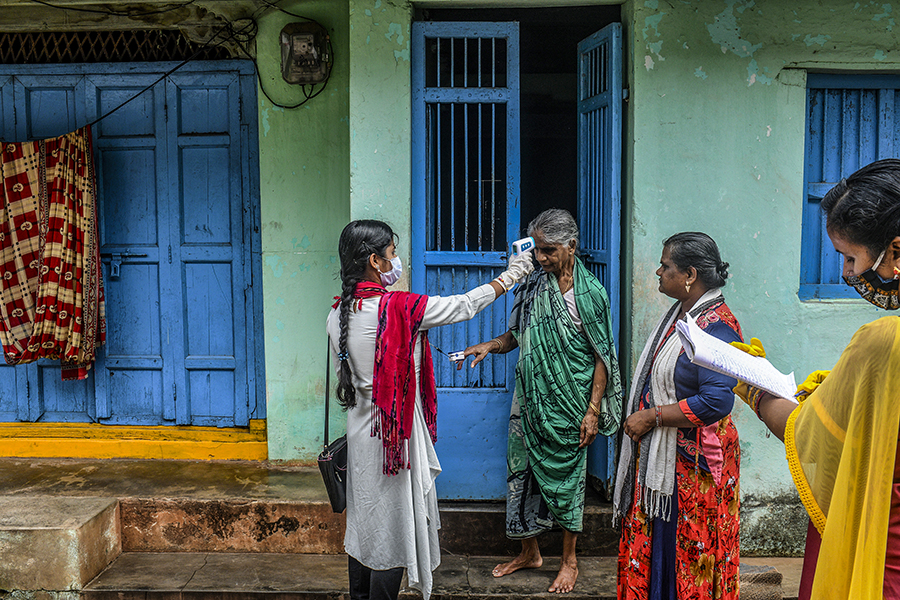 Healthcare workers screen residents in the Ganjam district in eastern India, Nov. 11, 2020. India said on Sunday, Jan. 3, that it had approved two coronavirus vaccines, one made by AstraZeneca and Oxford University and the other developed in India, for emergency use, a major step toward halting the spread of the coronavirus in one of the world’s hardest-hit countries. (Atul Loke/The New York Times)

Tweets by @forbes_india
Living in hope in 2021
Photo of the Day: Kabaddi at Singhu border