As businesses close, WeWork tries to lure workers back

Most of WeWork's locations continue to stay open—but almost no one is in them. The coronavirus pandemic is depressing demand for shared workspace and the looming recession could prompt many freelancers and small businesses to save money by working from home 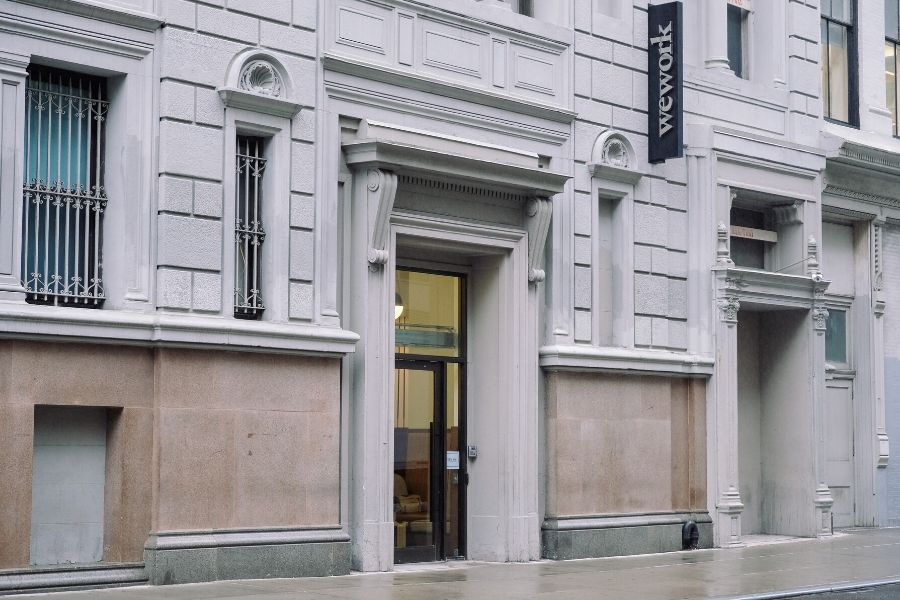 The headquarters of WeWork in New York on Nov. 18, 2019. The shared office space company is offering its workers $100-a-day bonuses to come to its locations amid the coronavirus crisis
Image: Sangsuk Sylvia Kang/The New York Times

Tweets by @forbesindia
In India, other vulnerable countries, pandemic rivals 2008 crisis
Comic: Life in a lockdown