International investment is fleeing so-called emerging markets at a pace not seen since the global financial crisis of 2008, diminishing the value of currencies and forcing people to pay more for imported goods like food and fuel 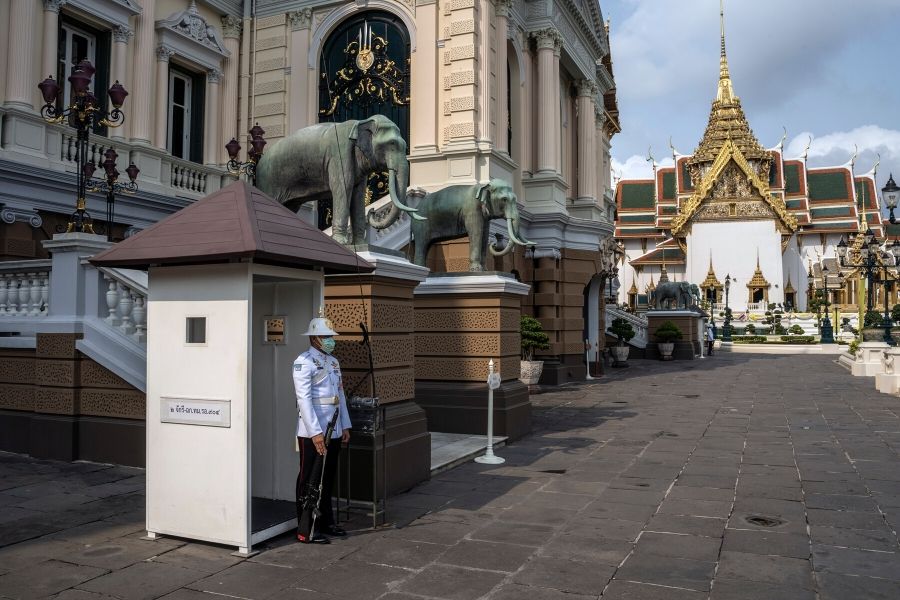 A guard wears a face mask at the Grand Palace in Bangkok, Thailand, on Tuesday, March 17. 2020. Visitor numbers have collapsed at the palace, and many other Thai tourist sites, because of the coronavirus pandemic
Image: Adam Dean/The New York Times

Tweets by @forbes_india
Indian IT and ITES companies to continue working through lockdown
As businesses close, WeWork tries to lure workers back