No children are known to have died so far, but several have ended up in intensive care with mysterious symptoms that include enlarged coronary arteries

By Joseph Goldstein and Pam Belluck 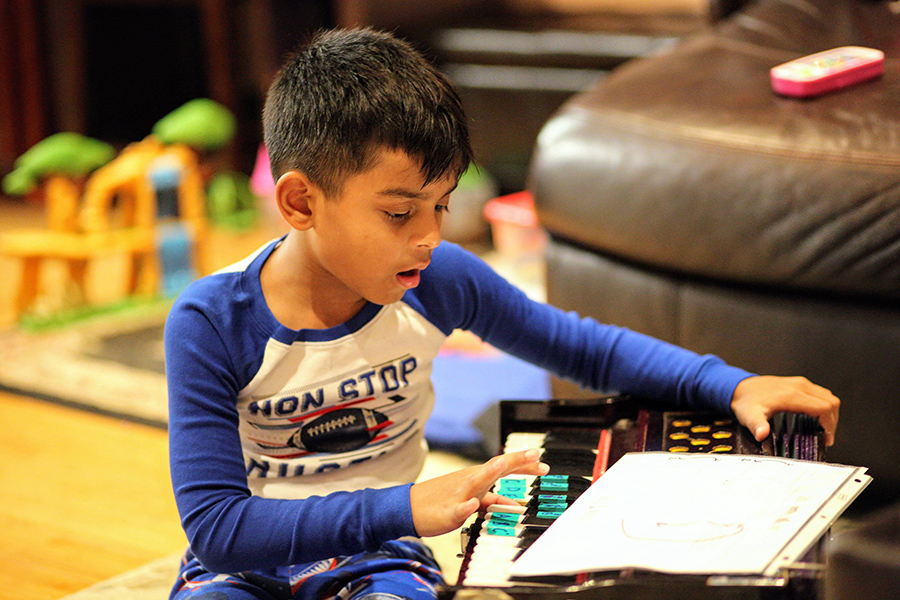 In a photo provided by his father, Jayden Hadowar, 8, who was admitted to a New York hospital near death with an illness related to the coronavirus. A growing number of children have fallen ill with what doctors are calling “pediatric multisystem inflammatory syndrome;” Jayden tested negative for the coronavirus but did have antibodies, suggesting he had contracted it earlier
Image: Roup Hardowar via The New York Times

Tweets by @forbesindia
Staggering Work and Home Quarantine: A Strategy for Measured Relaxation of Lockdown
Tom Cruise to shoot movie in outer space?