The head of NASA confirmed that the agency is working with the 'Mission: Impossible' star on a new film aboard the International Space Station 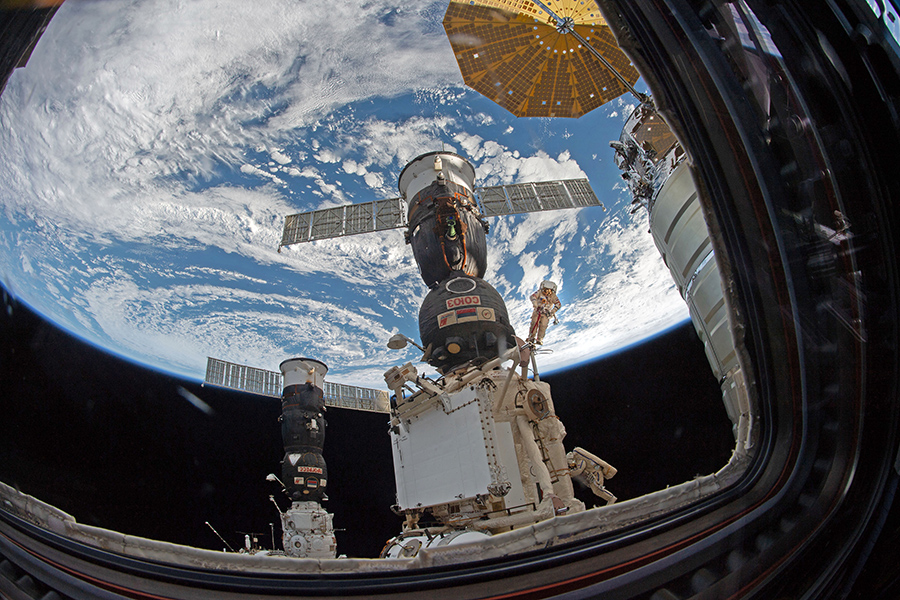 NASA and Tom Cruise have had discussions about shooting a film at the International Space Station, NASA’s administrator, Jim Bridenstine, said Tuesday. The message highlighted NASA’s growing interest in finding additional commercial ventures for the space program during the Trump administration. But it follows a variety of earlier attempts to produce entertainment in space that have failed to get off the film lot or the launchpad. Deadline, a Hollywood trade publication, first reported on Monday the possibility of an out-of-this-world Tom Cruise movie. Deadline said it would be an action-adventure but not part of the “Mission: Impossible” film series that Cruise has starred in since 1996. Deadline reported that the project also involved SpaceX, the rocket company started by Elon Musk but that the film was still in its early stages and no movie studio was involved yet. SpaceX did not respond to a request for comment. NASA declined to provide additional details. “Not at this time,” Matthew Rydin, the press secretary for Bridenstine, wrote in an email. “We will say more about the project at the appropriate time.” NASA has been looking to open the International Space Station to wider commercial use, beyond scientific research for new drugs and novel materials that can be grown only in zero-gravity conditions. That includes space tourism. Axiom Space, a startup run by a former NASA space station manager, has been selected to build a commercial module with Philippe Starck-designed interiors that would be attached to the International Station. Even before its completion, the company is selling $55 million tickets on the SpaceX Crew Dragon spacecraft to tourists wanting to visit the more austere accommodations currently available. That flight is more than a year away. An Axiom spokesman declined to comment if the company was involved with Cruise’s movie plans. In 2018 remarks, Bridenstine raised the possibility of NASA selling naming rights to its spacecraft to companies or allowing astronauts to sign endorsement deals, but the agency has since not made any moves in those directions. Space has long had an allure for the entertainment business. Although footage for documentaries and even television commercials has been shot in orbit, Cruise’s project, if it goes into production, would be the first space film shoot for a narrative feature film. In 2000, Mark Burnett, the producer of “Survivor” and “The Apprentice,” had sold NBC on the idea of a reality-television series that would culminate with sending a contestant to Mir, the decaying Russian space station. But those plans fell through when Mir was abandoned and deorbited, splashing in the Pacific in 2001. More recently, a Dutch venture, Mars One, claimed it would finance a Mars colony through a television series, but it never even raised enough money for the final selection of potential astronauts. The company entered into bankruptcy in 2019. In January, Yusaku Maezawa, a Japanese fashion billionaire who is paying SpaceX to fly him around the moon, posted an online advertisement asking for a date to accompany him on the flight. He said a video-streaming website would make a documentary of his quest called “Full Moon Lovers.” SpaceX is aiming to launch Maezawa in 2023, but the giant Starship spacecraft that would be required is still in early development. A couple of weeks later, he apologized and asked for the show’s cancellation “due to personal reasons.” The plot of Cruise’s film is unknown, but some of his previous movies have involved close cooperation with the federal government. The U.S. Navy helped with the making of both “Top Gun” in 1986 and its forthcoming sequel, “Top Gun: Maverick,” which Cruise co-produced.