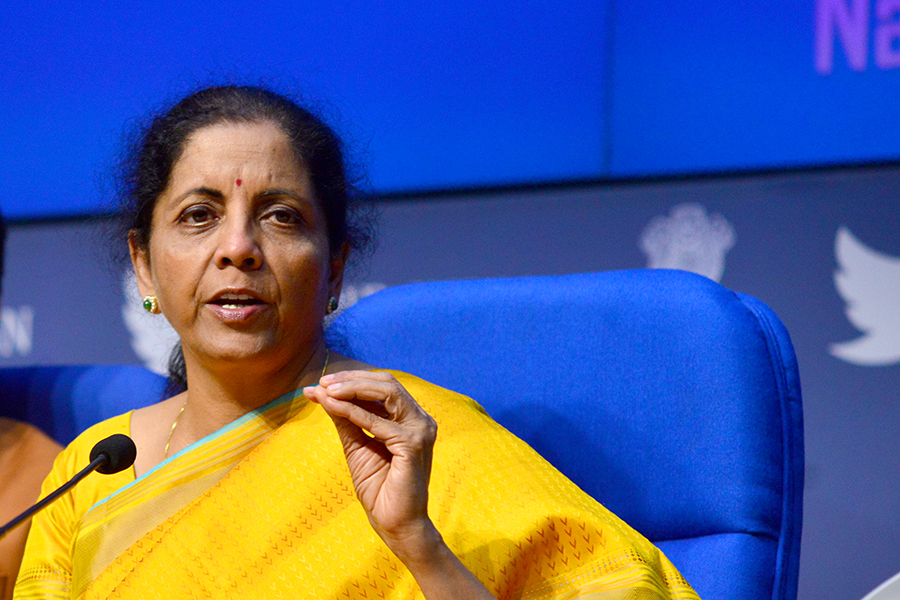 The announcement made clear the government’s intention to initially focus its resources on where they are needed the most—for the poor and migrant workers—through cash transfers and food security. “The poor and disadvantaged need tangible help,” said Sitharaman in a press briefing, where she also alluded to the fact that the government was thinking of this as a three-month crisis.

The measures announced also underscore the twin problem of fighting the pandemic on a shoestring budget and keeping firepower in place in case the numbers of people infected get worse. “Personally, I don’t think the government will announce major stimulus packages in a hurry. We cannot risk a major downgrade of the sovereign rating or plug the country with a stimulus where hyperinflation is a risk,” said Suman Chowdhury, president (ratings) at Acuité Ratings and Research. A host of relaxations regarding regulatory compliances on income tax, customs and GST were announced earlier in the week.

The schemes announced will be directed through existing programmes run by the government and while the Finance Minister stressed that this was a Rs1,70,000 crore package, it wasn’t immediately clear if the number already included sums that would have anyway been spent under those existing schemes. She sidestepped questions on the impact this would have on government finances. There have been no announcements as yet on additional funds for increased testing or treating patients. As of the evening of March 26, India had reported 649 cases with 13 deaths.

While increased grains under the Pradhan Mantri Garib Kalyan Ann Yojna (5 kilograms of rice or wheat and 1 kilogram of pulses) would entail fresh expenditure, others like PM Kisan—where farmers receive Rs6,000 annually—would just advance the first instalment to early April. There were also announcements for senior citizen pensioners, widows and self-help groups that would result in fresh expenditure, but other announcements tapped into existing funds for construction workers and the district mineral fund. The promise of free cooking gas for three months under the Ujjwala scheme comes at a time when oil and gas prices are at a decadal low.

The announcements disappointed the markets. The Sensex had rallied as much as 1500 points (5.5 percent) before the press conference, on the hope that the government would also look after the needs of small businesses as well. The markets gave up as much as two-thirds of those gains during the press conference before ending up 1410 points, as it was the last day of the monthly futures contract.

The Sensex is down 26 percent so far in March, as it comes to terms with the lower GDP growth in the next fiscal. CRISIL has slashed its FY21 growth forecast by 170 basis points to 3.5 percent. An extended period of low growth may force looser spending.

“It is an evolving situation and it might be a bit early to fathom the total pressure on fiscal deficit. However, a situation of additional pressure of around 2 percentage points of the GDP cannot be ruled out,” said Siddhartha Sanyal, chief economist and head of research at Bandhan Bank.

The measures did not include any announcements for smaller companies or individuals who may struggle to pay home and personal loans in the coming months. (In a relief to smaller companies, an earlier announcement had increased the minimum default required for insolvency proceedings from Rs1 lakh to Rs1 crore.)

Smaller companies may also struggle to pay their dues on account of an elongated working capital cycle. Bank stocks have been hit hard in the recent stock market fall, as investors factor in the risk of increased defaults from both companies and individuals. For now, Sitharaman stopped short of promising whether there would be any additional announcements on that front. 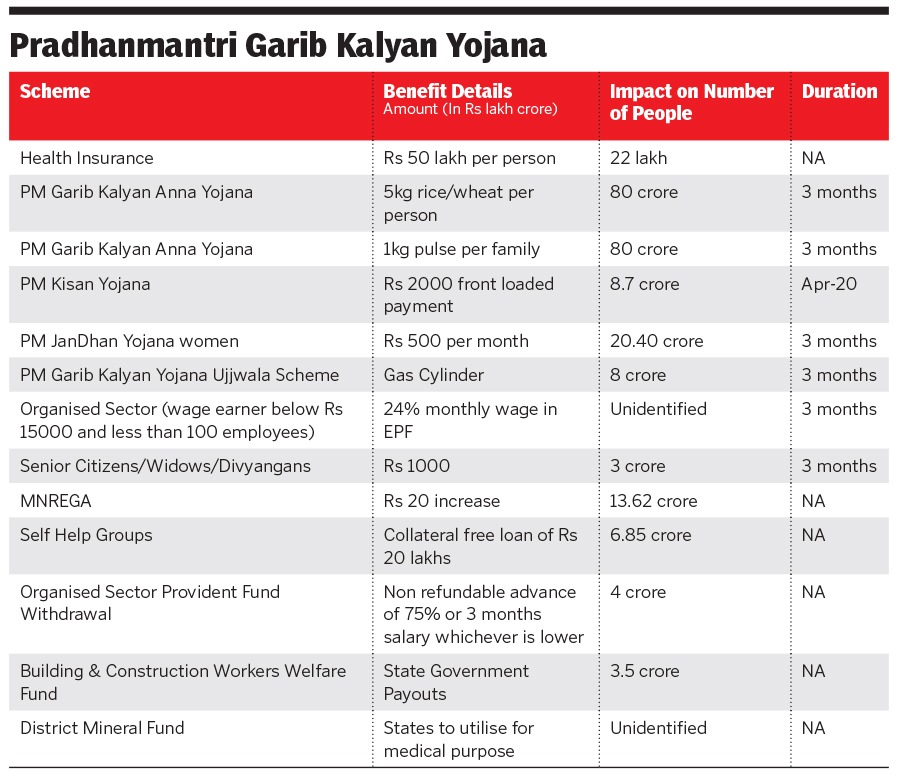 Tweets by @forbesindia
How a Bengaluru-based startup is tackling the ventilator shortage
Conserve cash, raise bridge rounds to survive the pandemic: Kris Gopalakrishnan