FIFA is trying to come up with a plan to deal with the aftermath of the frozen seasons and the eventual restart of soccer and all of the business that goes along with it. Estimates for the costs of the shutdown vary widely, but industry leaders are bracing for an enormous impact 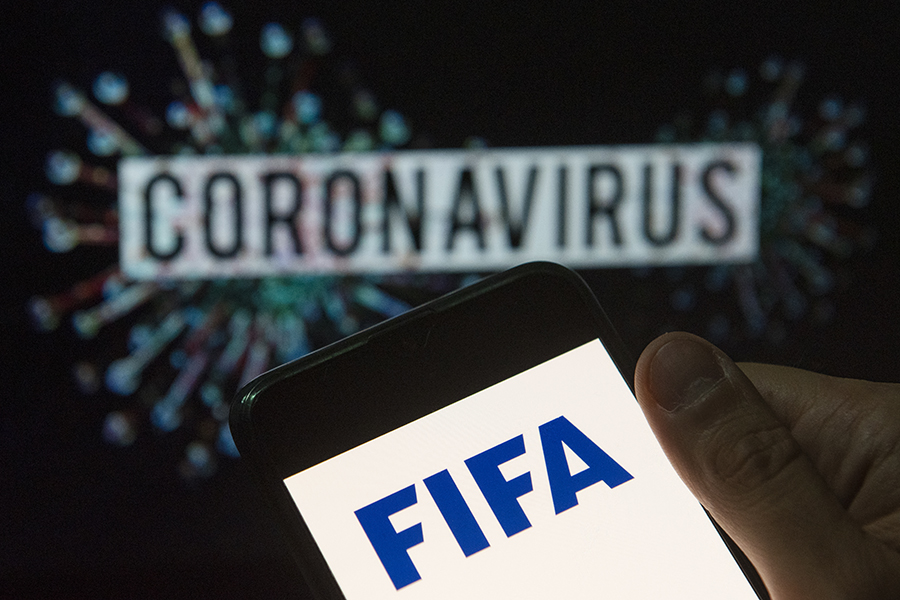 Tweets by @forbesindia
Ennoventure's fight against fake drugs
Couples have a Working-From-Home Revelation: That's what you do all day?