Is it bad if we aren't able to pass the Turing test when answering questions about our loved one's job—especially now, when those of us who are healthy and still employed are working close together, side by side? 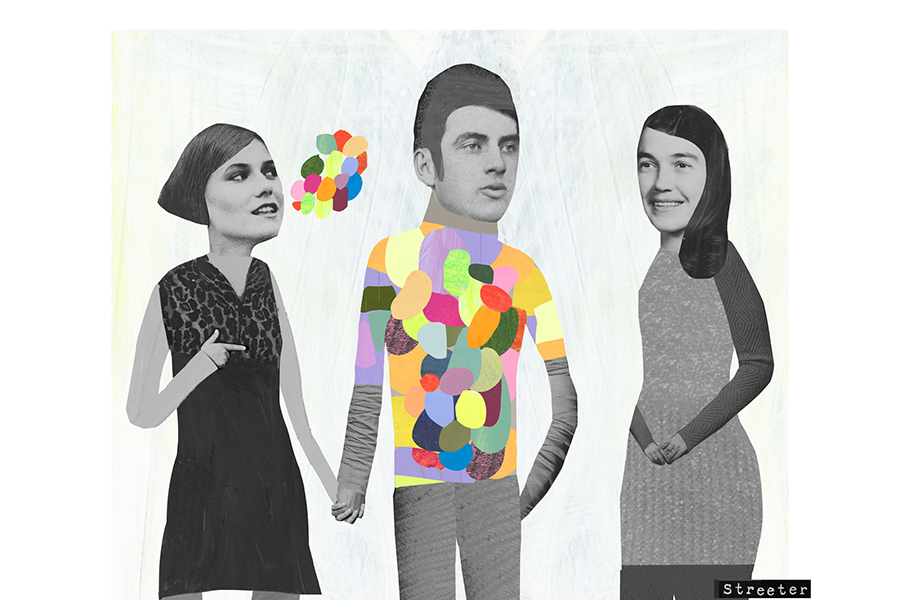 Due to working-life changes forced by the coronavirus threat, some people are having a working-from-home revelation: finally understanding what their partner actually does for a living. (Katherine Streeter/The New York Times)