With a likely surge in coronavirus infection over the next few days, people might flock back to religious discourse for a sense of sanity and security, say analysts 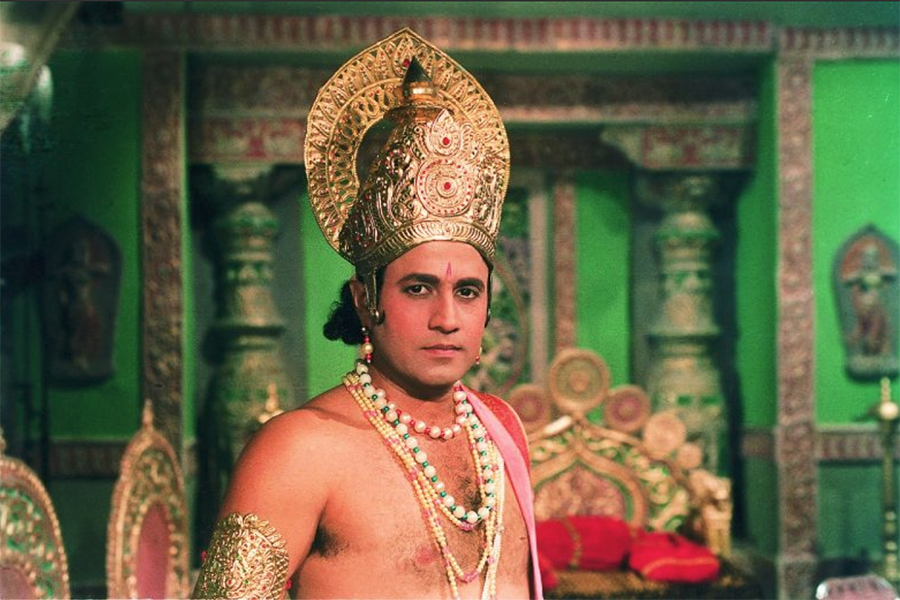 First, the facts. The daily average time spent (ATS) on devotional and spiritual channels during the week starting March 14 saw a dip of 13%, the second biggest dip after sports viewership, according to the latest BARC-Nielsen data on TV viewership in the wake of Covid-19 pandemic. Now, the numbers. On March 14, the reported infected cases in India stood at 100, which increased to 169 over the next four days, and 194 by March 19. The infection was not widespread yet, the threat not yet existential; Indians were most likely playing down the potency of the virus. This might explain why people were not glued to devotional channels to seek refuge during the time of crisis. “The TV data for devotional channels might be an aberration,” reckons Abraham Koshy, professor of marketing at IIM Ahmedabad. “Wait for the next week, and you might be surprised,” he says. As the virus spreads at an alarming pace now—and it’s estimated to take on a more threatening trajectory over the next few days—people might watch less news and seek more divine gospel. “The threat has to be real and the crisis has to be severe for people to actively think of God,” Koshy contends.   Godmen are not amused. “It’s a conspiracy to show that people are losing faith in God,” says a self-proclaimed godman in Delhi, who claims to have massive following. On a phone call with Forbes India, the ‘baba’, requesting anonymity, says that when people are not going to temples or mosques, the only way to seek solace and comfort is by watching such channels, to soothe nerves during stressful times. “How can viewership fall?” he questions.

What has, interestingly, also fallen at the same time is advertising by brands in some segments on TV. Take, for instance, auto, which has seen a fall of 17%. Or personal health care (ayurvedic, herbal products; rubs, balms, digestives, health supplements), which has seen a staggering dip of 29%. The categories that have hogged the limelight on TV are: Social advertising (147% jump), banking, financial and investment products (47%), and food and beverages (36%). While hair care has fallen by 7%, laundry has seen a modest growth of 2%. With the government bringing back the Ramayan to television, first aired in 1987, on Doordarshan from tomorrow, will people get more devotional and spiritual buffer? Well, only God knows—lesser mortals will find out when a second set of TV data is released in a week. Till then, stay safe. Take care. And God bless.

Tweets by @forbes_india
Couples have a Working-From-Home Revelation: That's what you do all day?
Coronavirus timeline: How did we get here?