#QuarantineAndChill: Social distancing in the age of social media

After a few years of breeding trolls, toxicity and intolerance, is social media, in the face of a global pandemic, circling back to its original purpose: Connecting people? 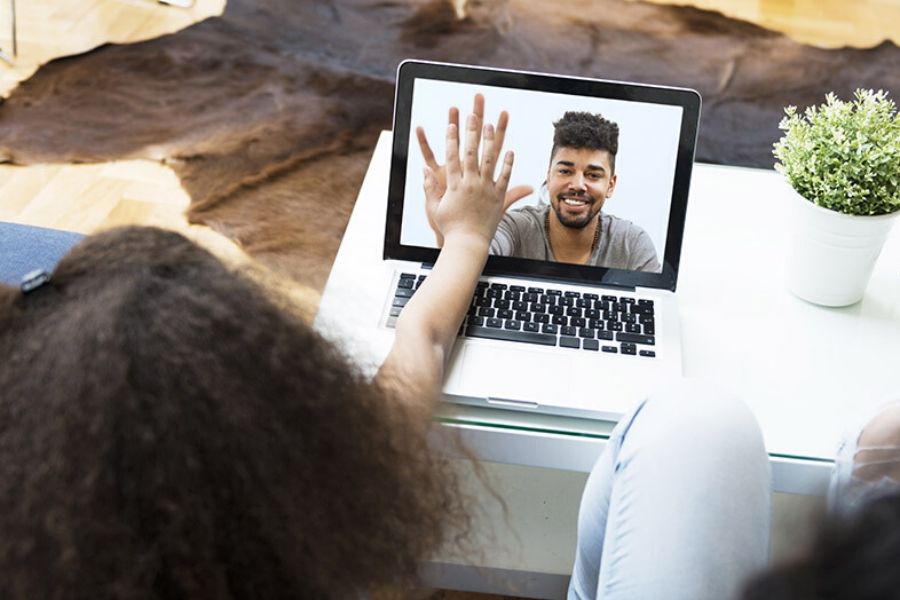 We have no answers yet, but what we know for certain is this: We’ll be seeing many moons from the isolation of our own homes, before we can crowd up the roads, gyms and our schedules again. For a generation that’s used to its tiniest cravings appearing at the door within the hour, the slow game of wait-and-watch is mind-numbing, anxiety-causing. But while the world learns a new term, ‘social distancing’—the recommended act of staying isolated to contain the coronavirus—is this concept entirely alien? Have we, who have glorified endless hours of Netflix,​ fuelled only by Swiggy and Amazon deliveries, unknowingly been priming ourselves for this for years?

Social distancing is an interesting concept in the age of social media—where you’re alone physically, but can virtually connect to anyone, anywhere in the world, as though the five senses have now been redefined: Text; call; FaceTime; DM; send a disappearing picture to.

We're seeing examples of this in various forms. On the first Monday of worldwide isolation, NGO Global Citizen and Coldplay’s Chris Martin kickstarted a live Instagram concert series with the hashtag #TogetherAtHome, which hopes to feature one musician a day, taking questions and playing acoustic renditions from their homes to yours. People are sending each other ‘Zoom party' invitations, to have a drink together at a designated hour, on video call. A Chrome extension syncs your Netflix show with that of your long-distance buddies, simulating the distanced-but-not-isolated phenomenon. It’s a great time for old-school, quality content to thrive, without the frills of manufactured production.

After years of breeding trolls, toxicity and intolerance, is social media now circling back to its original purpose: Connecting people?

“Anecdotally, yes,” says Raheel Khursheed, former head of news, government and politics at Twitter India and south-east Asia, currently cofounder of a streaming infrastructure platform called Laminar Global. “Even platforms that have had issues of toxicity are witnessing a moment where a large part of the user base is realising, from a mindset of divisiveness, that the virus has no political affinities. It does not respond to or respect any boundaries, or wealth generation systems that have been built to hold the world together. Tom Hanks or the average Joe on a bus—everyone’s in the same boat.”

The usual caveats aside—not excluding the still-alarming levels of fake news still being generated and circulated on social media—the virus has, perhaps, laid bare what it really means to ‘go viral’.

“Social media is giving us an outlet to articulate a unified experience. In this context, the virus has, ironically, really brought home the adage that there is more that unites than divides us,” adds Khursheed. “It has underlined that in a way that nothing else has underlined it as far as global experiences go.”

Tweets by @forbes_india
Smile? The Results From the 2020 World Happiness Report Are In
Mobile makers feel GST blues