Smile? The Results From the 2020 World Happiness Report Are In

An odd time to release this report, but the authors believe this is precisely the right moment to consider why Finland has once again made the top of the list 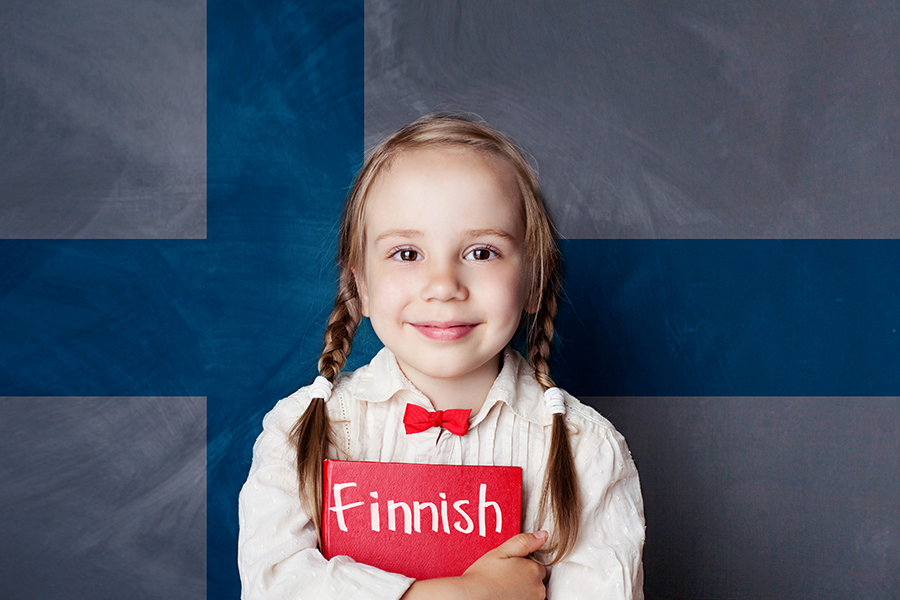 Image: Shutterstock
It might seem an odd time to release a report ranking which countries are happiest.

After all, who can really be happy during a global pandemic?

But according to the authors of the 2020 World Happiness Report, an annual survey of how satisfied people worldwide are with their lives, this is precisely the right moment to consider why Finland has once again made the top of the list.

The Finnish, who so pride themselves on their stoicism that they have a word for their national grit (sisu), have been named the happiest people in the world for the third year in a row.

The distinction has confused the Finnish themselves, but it turns out that happiness, at least as it’s defined in this report, is not a function of how well you express your emotions.

Rather, it is a measure of general satisfaction with life and, more important, the confidence that one lives in a place where people take care of one another, said John F. Helliwell, an editor of the annual happiness report.

Happy people “wouldn’t have the highest smile factor,” he said. “They do trust each other and care about each other, and that’s what fundamentally makes for a better life.”

These are lessons Americans, whose ranking has fallen to No. 18 (down from a peak of 11 in 2012, the year the first World Happiness Report was published), may need to heed at a time when people are hoarding food, afraid of losing their jobs, distrustful of the government’s response, and generally terrified that the virus will kill them or their loved ones, according to the authors.

“It is likely to be the case that we will come through this better if we hold our social connections together,” said Jeffrey D. Sachs, a professor at Columbia University and director of the United Nations Sustainable Development Solutions Network, which publishes the annual report. “We can’t fight this epidemic just at the individual level. We need a lot of shared action.”

It is easy to chalk up the strong sense of overall well-being in Nordic countries to their wealth and fairly homogeneous populations, Sachs acknowledged.

“Rich countries are definitely happier than poor countries,” he said. “It’s no joy to be poor.”

But unlike the United States, where a loss of faith in institutions has dovetailed with the drop in happiness reported by Americans, people in Scandinavian countries believe in one another and their governments, Sachs said.

“It’s part of what’s deteriorated in the United States,” he said. “This idea that we’re all in this together. That’s really being tested. We’re going to have to find that common sense of shared responsibility to pull through the crisis.”

In Finland, 91% of survey respondents reported being satisfied with their president. and 86% said they trust the police.

“Thus, in the current crisis, people are willing to follow instructions and trust that everyone will do their part,” Frank Martela, a Finnish philosopher who contributed to the report, said in an email. “Every time the president or the prime minister holds a public speech about the issue, the overwhelming response is one of trust and commitment.”

Martela added that Finns were volunteering in large numbers to go to the grocery store for others and had started campaigns to help artists and other people whose livelihoods are threatened by the crisis.

“People are stating and feeling that we are in this together,” he said.

Nordic countries round out four of the five happiest places to live, according to the study, which examines Gallup poll data of 1,000 people from each of 153 countries over a three-year period. The report ranks each country based on the average result of the polls, Sachs said.

Respondents in each country are asked a basic question, he said.

Finland is followed by Denmark, Switzerland, Iceland and Norway.

The study grew out of a 2011 resolution passed by the U.N. General Assembly that called on governments to “give more importance to happiness and well-being in determining how to achieve and measure social and economic development.”

Over the years, the study has examined how social media, migration, differences in well-being, inequality and other factors affect levels of happiness.

This year, the study ranked cities around the world by their reported sense of well-being.

Not surprisingly, the happiest city in the world is Helsinki, the capital of Finland.

According to Catherine A. Sanderson, a professor at Amherst College who has written about happiness, the report is a call to U.S. institutions to study happiness the way they analyze SAT scores, obesity rates and the gross domestic product.

“Perhaps the most important thing about this report is that it says we should care about happiness,” she said, “that this is something we should measure.”

That may be how the United States can finally begin climbing the ranks, Sanderson said.

“The first step is to ask, ‘Why is there this World Happiness Report?’ ” she said. “Well, maybe it’s because it matters.”

Tweets by @forbesindia
Comic: Four things to do in isolation
#QuarantineAndChill: Social distancing in the age of social media