In isolation? Here's how people like you are spending the weekend

The housebound are nimbly pivoting to virtual social gatherings, holding poker nights and dance raves on Google Hangout or Instagram 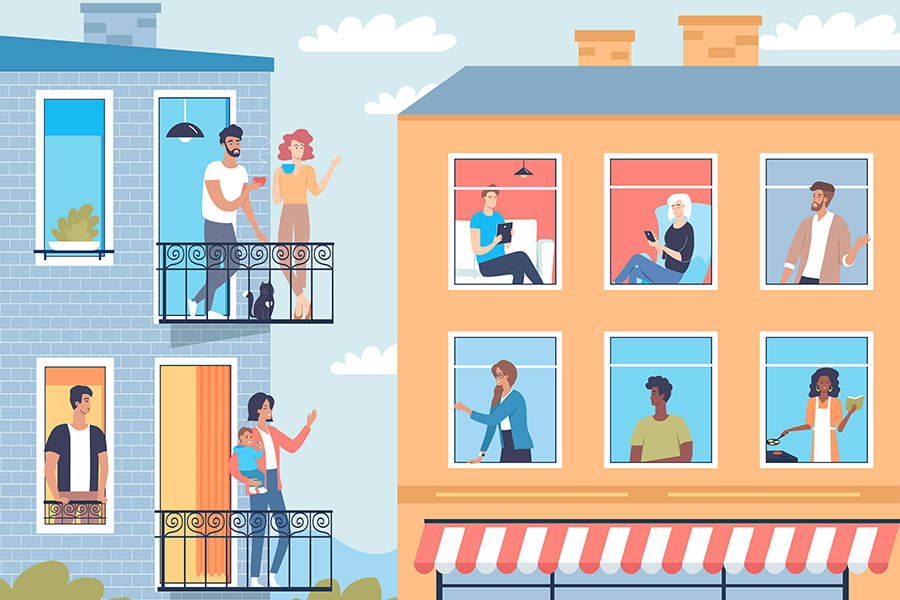 Tweets by @forbesindia
Tom Hanks to Idris Elba: 8 celebrities bitten by the Covid-19 bug
Comic: Four things to do in isolation