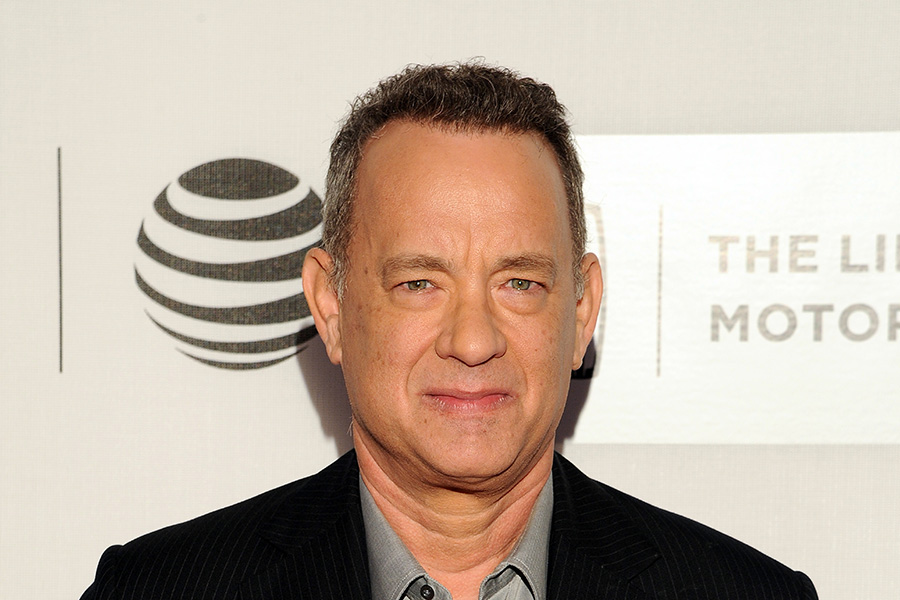 Image: Shutterstock
Tom Hanks
The two-time Oscar winner tested positive for coronavirus along with wife Rita Wilson when they were in Australia. They are in self-quarantine at their home there. 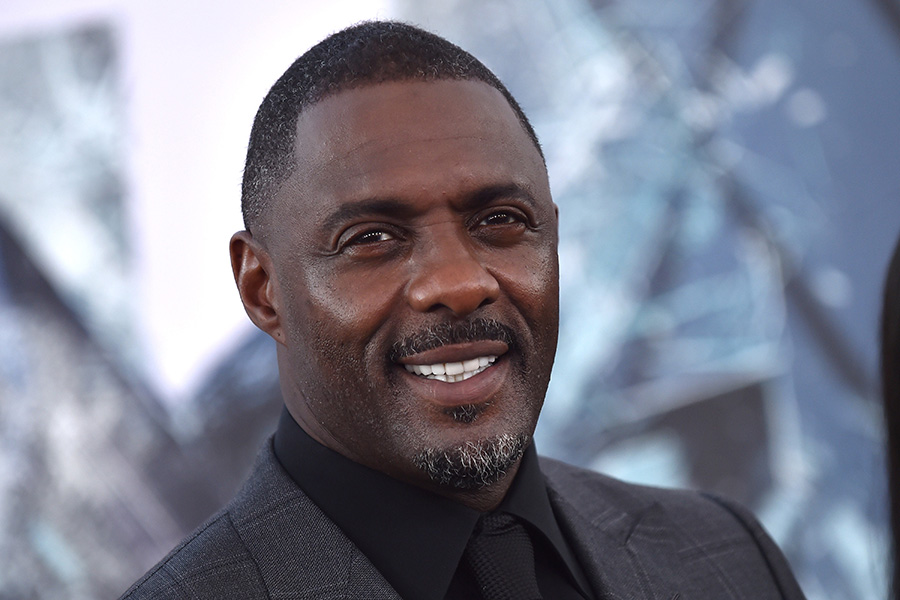 Idris Elba
The British actor tested positive on March 16 and has been on self-quarantine since then. “I feel ok… I have been isolated since I found out about my possible exposure to the virus,” Elba tweeted. 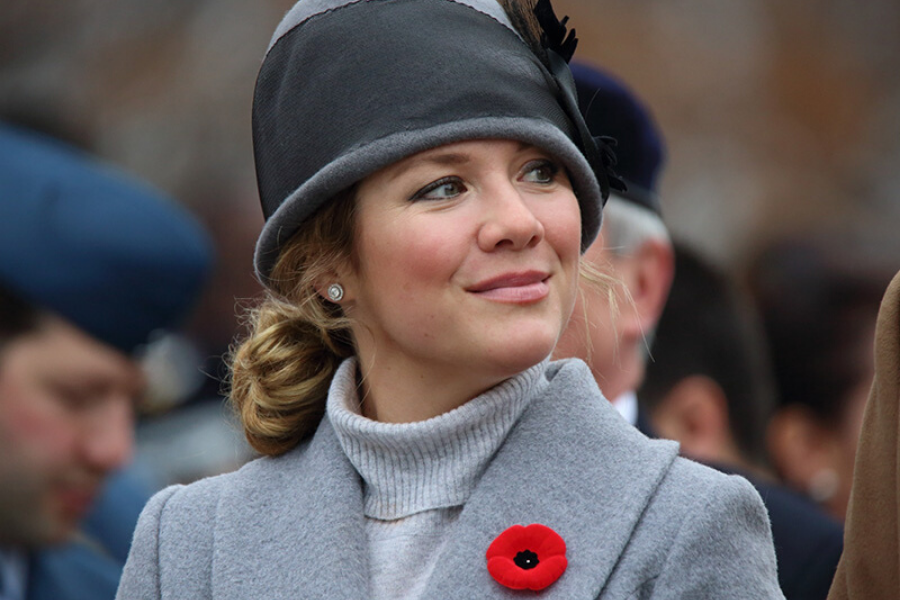 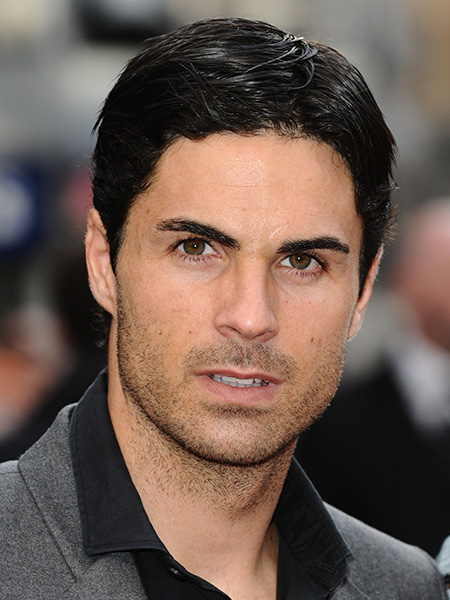 Mikel Arteta
Arsenal FC’s manager tested positive for Covid-19 on March 13. “Arsenal personnel who had close contact with Mikel will now self-isolate. We expect this to be a significant number of people,” the English football club said in a press release. 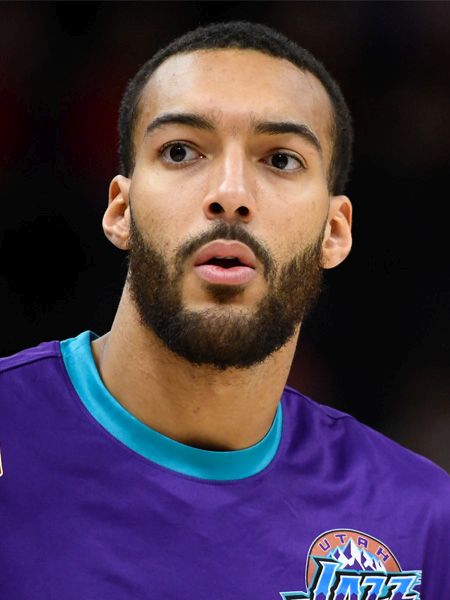 Image: Alex Goodlett/Getty Images
Rudy Gobert
He was the first NBA player to be diagnosed with coronavirus. Prior to that, Gobert had joked with members of the media by touching all microphones and recording devices on the table before leaving a news conference. 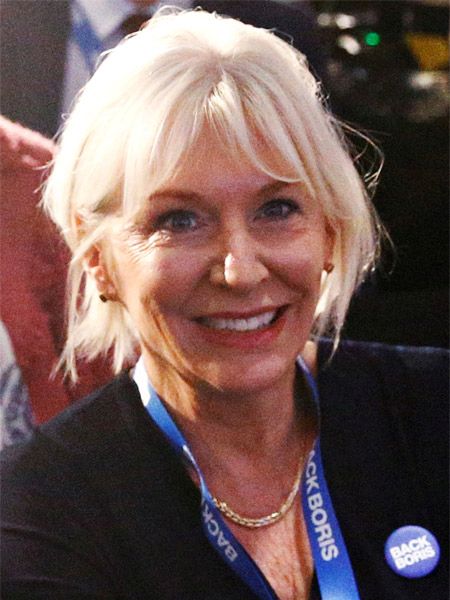 Image: Getty Images
Nadine Dorries
The UK’s health minister was diagnosed with Covid-19 on March 11 and is under self-isolation. “It’s been pretty rubbish but I hope I’m over the worst of it now. More worried about my 84 year old mum who is staying with me and began with the cough today,” she tweeted. 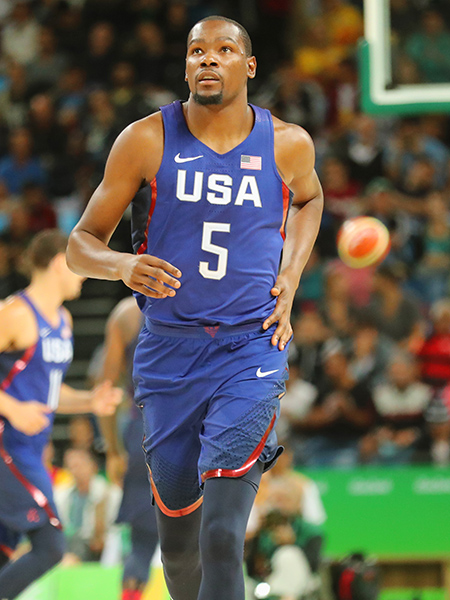 Image: Shutterstock
Kevin Durant
One of the highest-earning basketball players in the world tested positive along with three other players from Brooklyn Nets.   Iraj Harirchi
Iran’s deputy health minister tested positive a day after he made a public appearance, assuring his countrymen of the steps his government had taken in containing the disease. Iran has reported the second-highest number of Covid-19 cases outside China.
Show More
Thank you for your comment, we value your opinion and the time you took to write to us!

Tweets by @forbes_india
BC and AC—the World Before Corona and the World After
In isolation? Here's how people like you are spending the weekend