Israel quickly became the world leader in vaccinating its population against Covid-19, but almost all Palestinian residents of the occupied West Bank are still waiting for their first doses of the inoculation 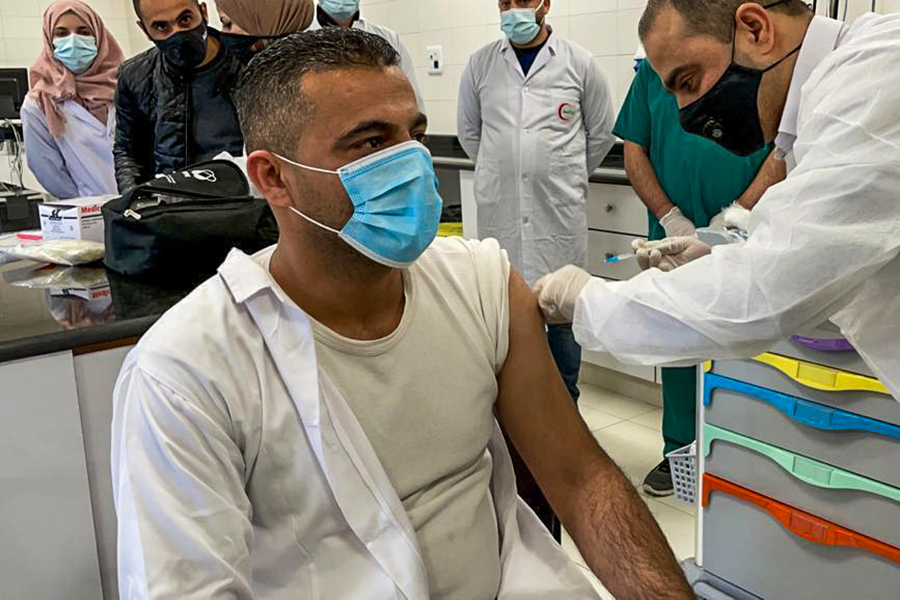