All mobile internet users will get access to 4G internet services in the Kashmir Valley after 551 days. 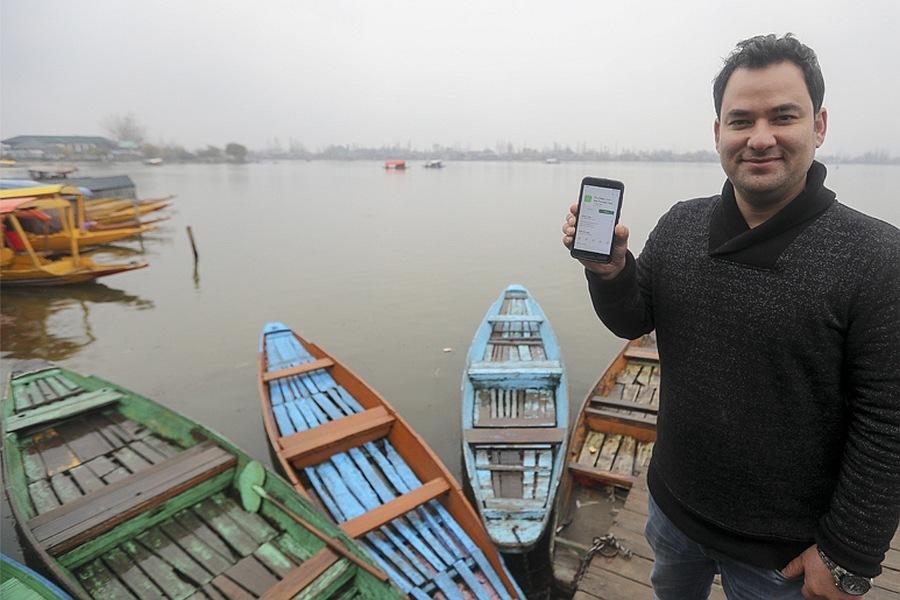